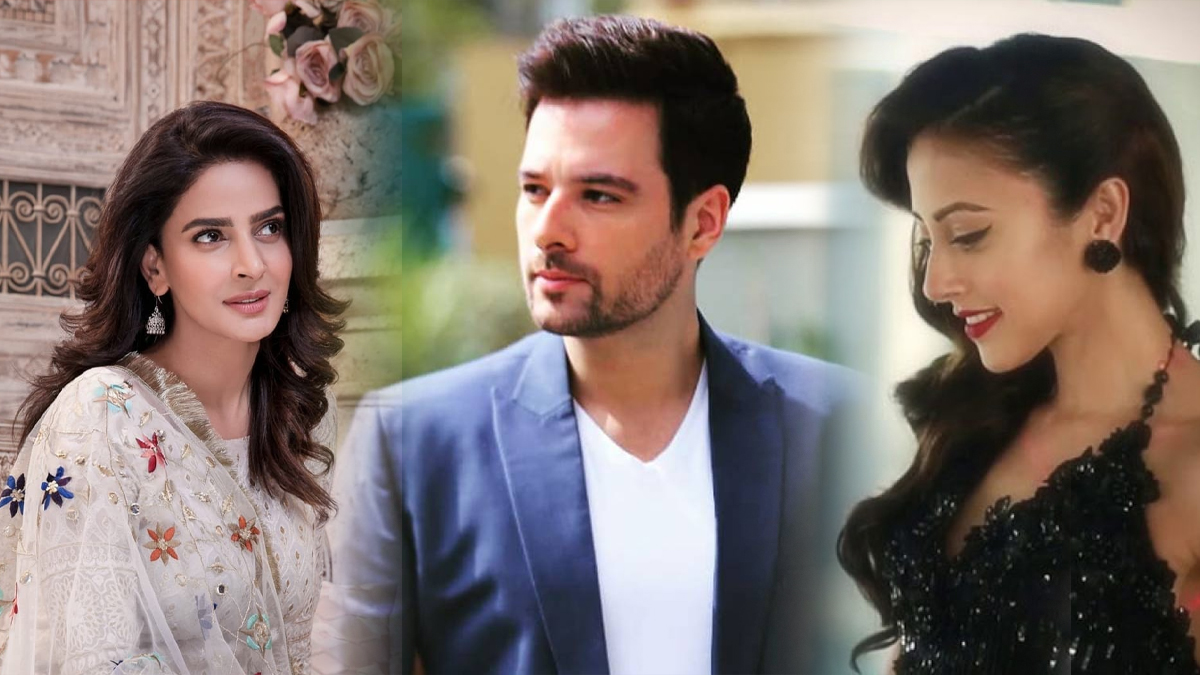 The actor posted a news article from Galaxy Lollywood on her Instagram page on Wednesday, confirming her return to the Mandi television series.

“It’s been a while,” Jaffri wrote.

Anxious and Excited to be Returning to Acting

“I’m incredibly honored and thrilled to be a part of this production and to be working with such a wonderful ensemble. I am both anxious and excited to be returning to acting after a four-year vacation to spend time with my new son and family.”

Read More | How to Download TikTok Videos With Watermark

She professed her love for acting, claiming that it was something she could never give up on and that it was not a “passing whim.”

The Aseerzadi actor continued, “The break has taught me to be more patient and the extremely important lesson that being a woman and a mother means that while you can’t have it all at once, you can have it, in stages, when the time is right.”

We’re eager to see Jaffri back on the big screen even if not many details about the program have been made public yet.

Prior to Tajdeed e Wafa, she had been absent from television together with Haroon Shahid, Naveen Waqar, and Ahmed Ali Akbar for approximately five years.

Pakistan Hopes to Get Away From FATF’s ‘Grey List’ Tomorrow