Saba Qamar claims to have refused a film with Deepika Padukone 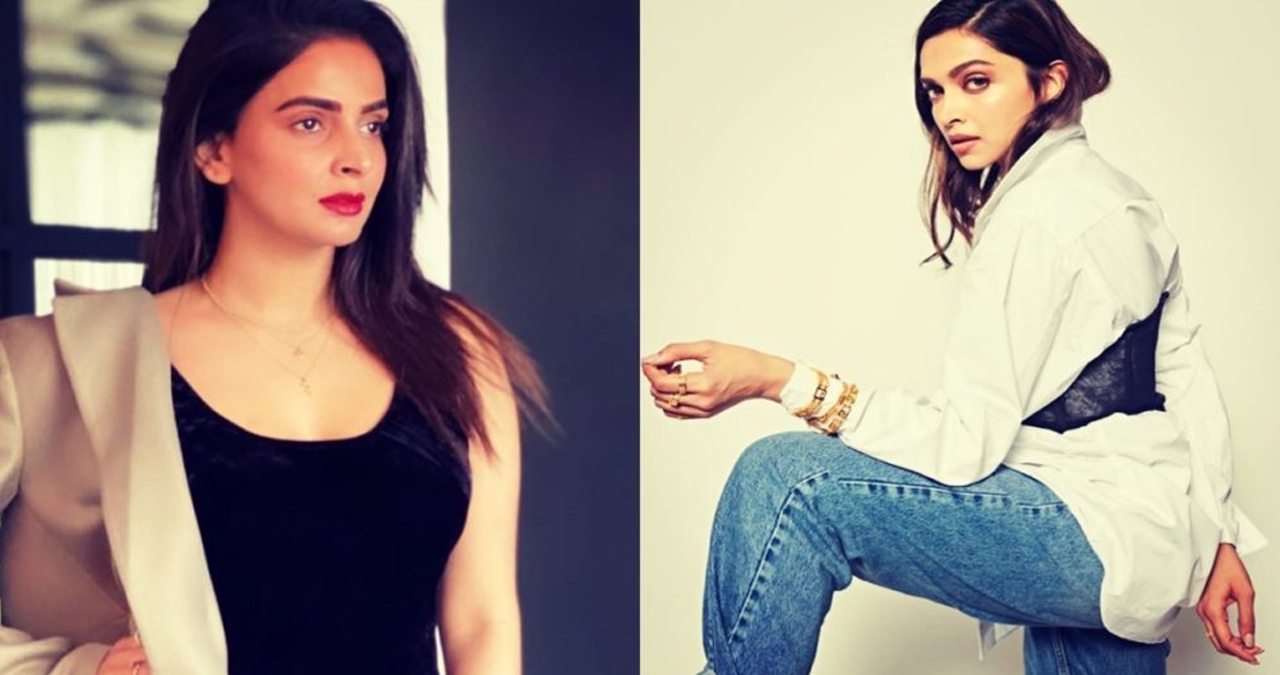 Saba Qamar is one of Pakistan’s most popular actors, thanks to her phenomenal acting skills.

The star is popular for her stellar performances and her skill to execute different characters effortlessly.

In an interview recently, Qamar revealed that she refused a Bollywood film, wherein she had a role with Deepika Padukone.

She stated that she got the role of a village girl in the movie “Love Aaj Kal” alongside Deepika Padukone, which she refused.

“I refused it because the role was too small in front of Deepika.”

Qamar said that she was a patriotic actress and thought wisely before choosing scripts.

“In the beginning, I was at the receiving end of very good offers. Imtiaz Ali and Rakesh Mehra from Bollywood offered me the films”.

The actor revealed that she did not get permission from her family to work in films, so she could not make it to films. “The situation is different for me now. I consider myself mature and I have realized my boundaries – the good and the bad.”

Qamar has always been someone who loves risks. See her noteworthy performance in Baaghi, or Cheekh, where she broke the shackles of impossibilities; she is always up for a challenge.

Qamar worked with late Bollywood star Irrfan Khan in Hindi Medium, the 2017 film. While she got praised for her work in both Pakistan and India, the star wasn’t able to return for its sequel in 2020, Angrezi Medium — thanks to the political ties between the neighbouring countries.

“I didn’t get the chance to thank the audience. I am touched, overwhelmed,” Qamar said. “I am glad that I was nominated in Filmfare’s best actor category alongside Kangana Ranaut, Vidya Balan, Sridevi and Alia Bhatt. I feel very lucky to have availed the opportunity to work with Irrfan Khan.”

She then added, “I am a positive person. I am hoping for the best and God willing, I will work in Bollywood in times to come.”

Is Google opening its office in Pakistan?