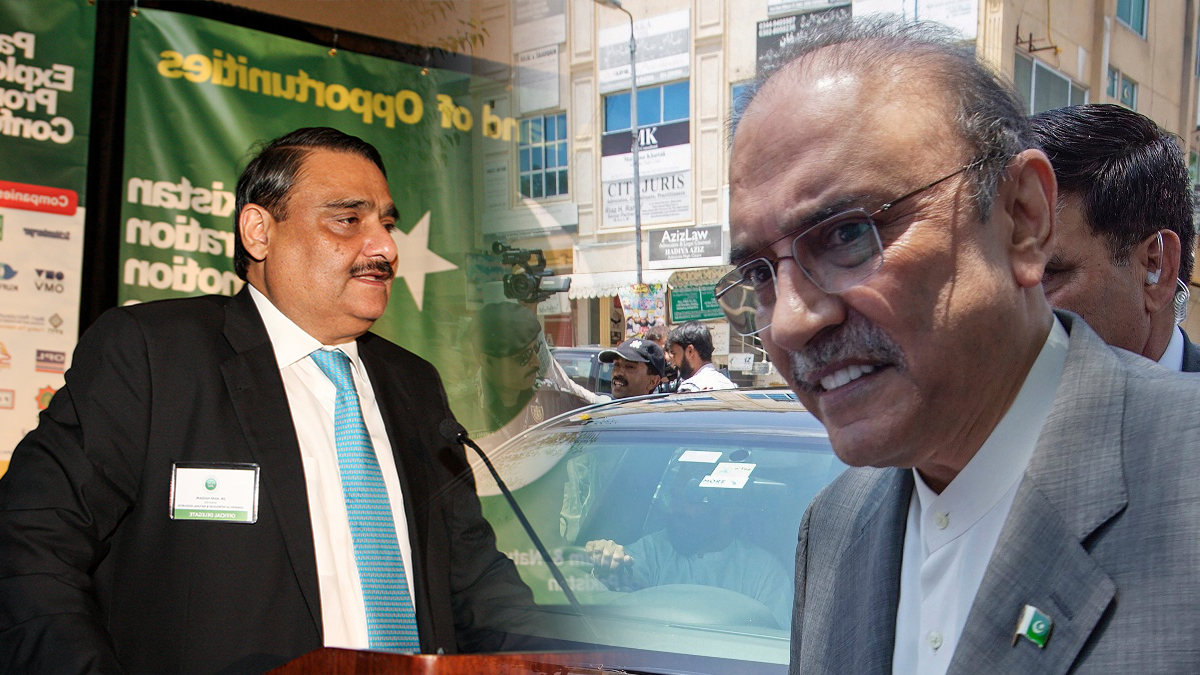 Co-Chairman of the Pakistan Peoples Party

Asim Hussain, the former president’s personal doctor, claimed that the co-chairman of the Pakistan Peoples Party was “in good health,” putting an end to any rumours about his condition.

Dr. Asim tweeted that Mr. Zardari, who has been hospitalised to the Dr. Ziauddin Hospital in Clifton for the past week, will soon be released.

“As Mr. Asif Ali Zardari’s personal doctor, I would want to say that all of the reports circulating about him are false. He is in excellent condition and will be released in a few days. I’ll provide daily updates. Pranksters are of little consequence,” he tweeted.

According to PPP sources, the former president was being treated for a chest infection while under the care of a group of prominent pulmonologists and other medical professionals.

The party claimed Mr. Zardari was not “that unwell,” despite categorically disputing claims to the contrary.

“A few health professionals from the UAE visited him a few days ago because they are aware of his medical history. They thought the hospital’s care was excellent and saw no need to send him abroad for treatment,” according to a PPP leader.

On September 27, Mr. Zardari was rushed to the hospital with complaints of chest pain and breathing problems. He has since been receiving treatment at the hospital.

Shaheen Afridi ‘Hopeful’ of His Availability in Match Against India