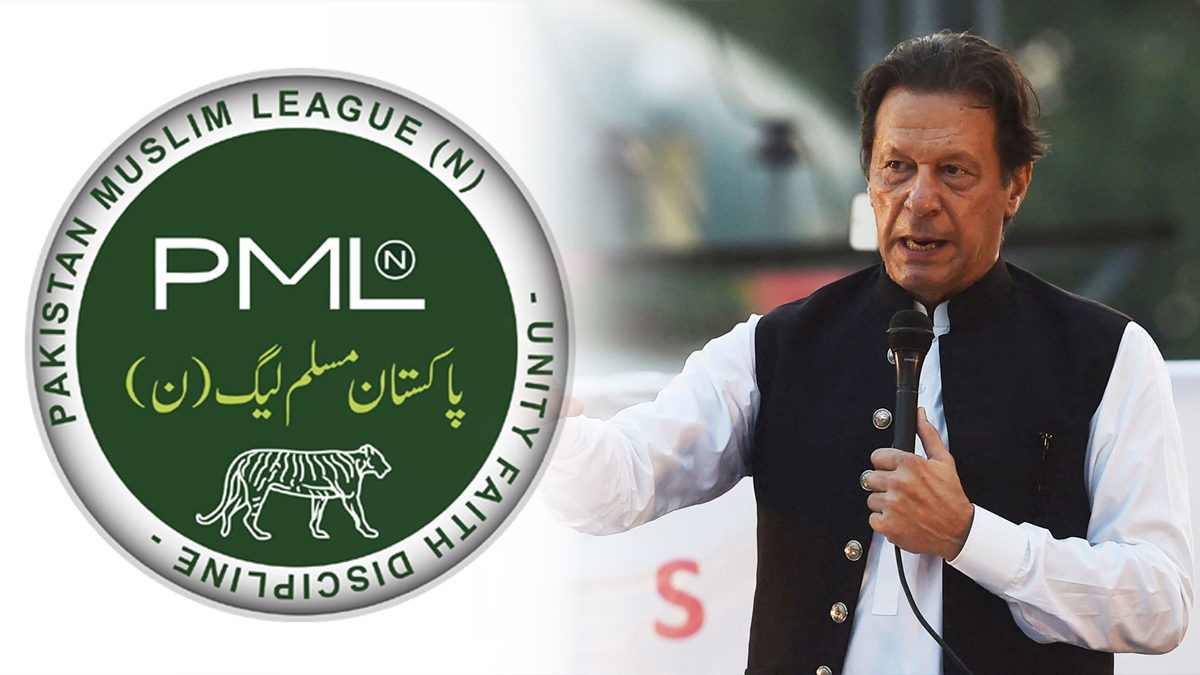 His opponents are seeing the recent disclosures as the “end of his politics” following the leak of new audios supposedly featuring the former Pakistani prime minister Imran Khan.

Interior Minister Rana Sanaullah claimed in a press conference on Friday that Mr. Khan’s indulgence in horse trading had finally come to the fore with the most recent leak, despite the fact that his foreign conspiracy theory had already been debunked.

He claimed that in the leaked video, the former premier could be heard declaring that he had bought the allegiance of five MNAs and asking for an unnamed person’s help in securing the support of another five to obtain safe numbers in order to defeat the no-trust move.

Forensic Audit to be Conducted

He counseled Mr. Khan, who he claimed had been vocally opposing horse trading, to either acknowledge what had been revealed or dispute the reality of the audio leaks in order for a forensic audit to be conducted.

He claimed that the PTI leader had previously stated in the open that buying and selling the allegiance of legislators amounted to selling one’s own conscience. In an effort to regain power, he further charged that the former PM was misleading young people and playing games with the populace.

Marriyum Aurangzeb Lashes Out at PM

The PTI chairman was also denounced by the information minister Marriyum Aurangzeb, who claimed that although the PTI chairman had previously labeled horse trading a serious vice, it was seemingly acceptable for him to engage in the same activity.

Maryam Nawaz Sharif agreed, stating that “Imran’s deeds do not fit his preachings.”

The interior minister stated that there have been court rulings prohibiting protests in the federal capital’s Red Zone in response to the PTI’s planned march on Islamabad.

He claimed that specific locations were reserved for protests and open gatherings.

For that reason, the PTI must submit an application to the appropriate government agencies and request authorization for a public meeting at the locations, which were lawfully permitted, he added.