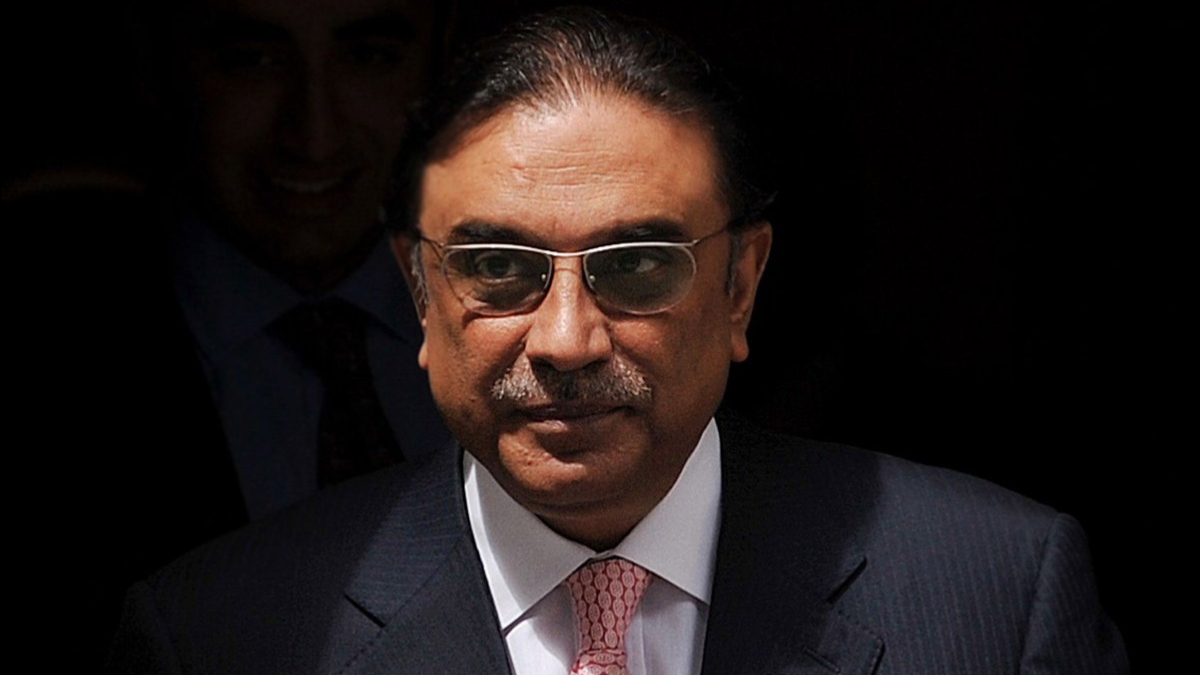 According to media reports on Monday, the former president’s personal physician conducted his medical examination and testing at a private hospital in Lahore.

The PPP leader has been conducting various political meetings, including sittings with PML-Q’s Chaudhry Parvez Elahi, PML-N’s Shehbaz Sharif, and JUI-F’s Maulana Fazlur Rehman. It is pertinent to state that the former president is bidding to formulate an alliance against the ruling PTI. He is seeking the Opposition’s support to oust the PTI from power via a no-confidence move.

Zardari cancelled all activities in Lahore following his doctor’s advice that he should adhere to a complete rest.

The PPP co-chairperson was taken to a hospital in Bahria Town, where he was admitted for some time. Zardari returned to Bilawal House after his checkup and some tests.

Along with his party’s delegation, the former president was to meet Jamaat-i-Islami’s Sirajul Haq in Mansoora in the evening.

However, the sitting was cancelled as both sides agreed to set a new date for when Zardari would recover.

On Friday, Zardari felt unwell, and his doctor had to rush from Karachi to Lahore to ensure his care.

Shehbaz visits Chaudhrys to seek for support against PM