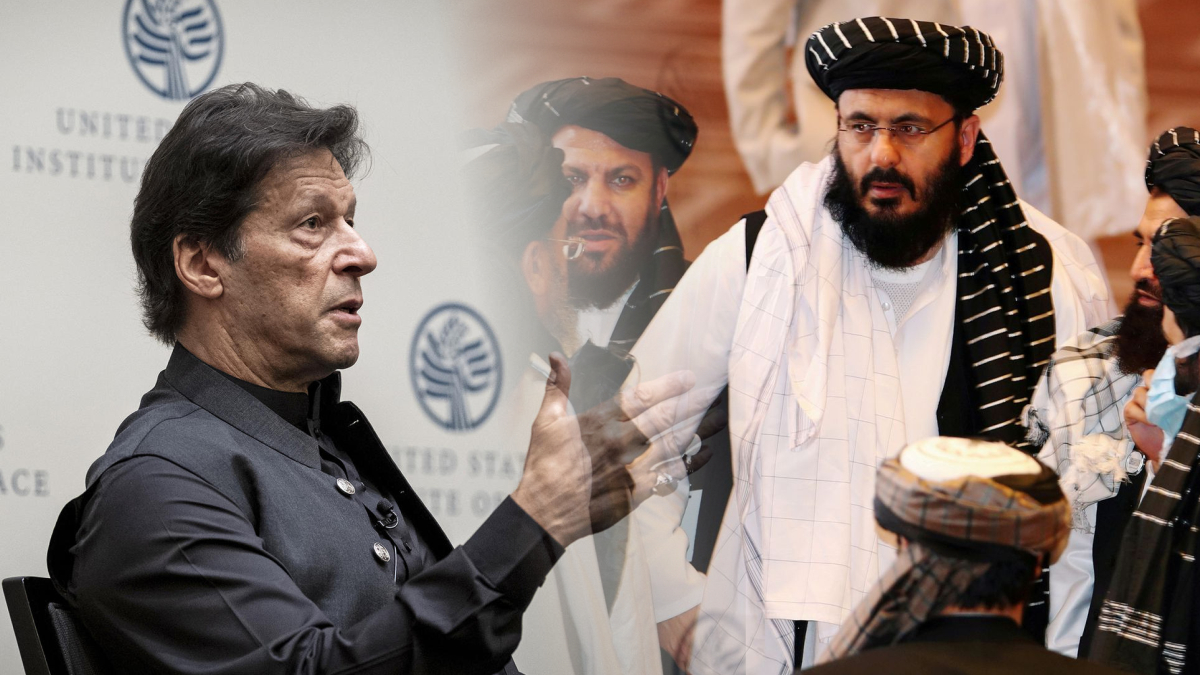 On Sunday, Prime Minister Imran Khan asked world leaders to engage with the Taliban leadership “for things to move forward.”

The premier voiced these thoughts in an exclusive interview for CNN with Fareed Zakaria.

Imran Khan talked about Pakistan’s relations with the new Taliban leadership in Afghanistan, the war on terror, and other issues.

The PM said there was no other alternative to the Taliban in the war-torn country.

“And the reality is that the Taliban are abandoned and their banking system has no liquidity left due to the sanctions. The worry is that Afghanistan will plunge into chaos and a humanitarian crisis will occur.”

PM Khan said Pakistan was facing terrorist attacks and refugees due to the instability in Kabul.

He said it was imperative for Washington to understand that disliking the Taliban government was having an impact on the country’s 40 million people.

“They are in a very precarious situation. The world must understand that winter in Afghanistan is extremely ruthless,” he said. Khan noted that the Afghans were also facing all sorts of shortages and were concerned about the situation spiralling into a humanitarian crisis.

Zakaria asked PM Imran about his advice to the US.

“Is there an alternative to the Taliban? No, there isn’t. If the Taliban government is squeezed, things could turn worse.”

He went on to say that working with the Taliban and incentivising them in achieving things, such as inclusivity, was the only way forward.

The premier said when Kabul fell last year, refugees came and crossed into Pakistan. “Amongst them were terrorists who conducted attacks inside Pakistan. There were the Baloch insurgents and ISIL.”

“So we hope for a stable Afghanistan to ensure peace and stability of Pakistan,” Khan said, adding that it was in everyone’s interest that Afghanistan should not descend into chaos”.

Khan said sooner or later; the Taliban would have to be recognised.