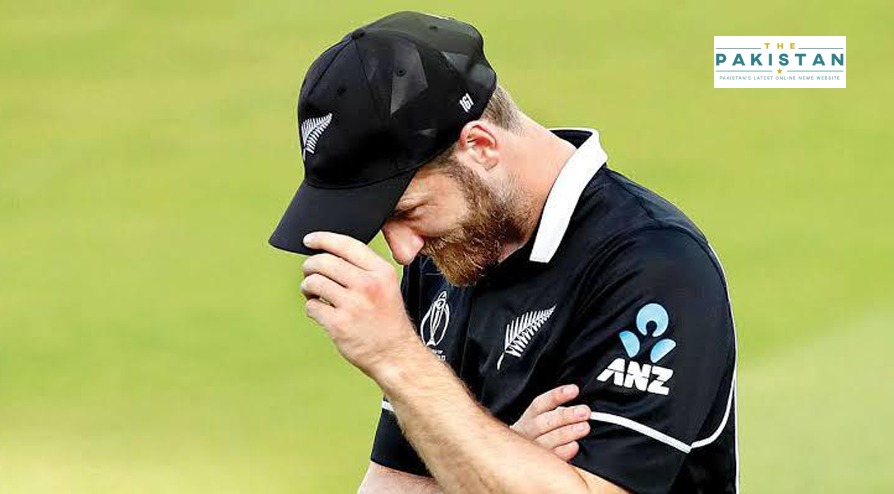 Kiwis posted a commanding lead against Pakistan as the captain Kane Williamson scored a double century pushing the tally well past the 600-run mark in the second test.

Pakistan’s chances of winning the second test are getting slimmer by every run as the country’s batting order has failed to perform as per the required standards against one of the best test teams in the world.

As per the official report released by the Pakistan Cricket Board, Kane Williamson’s fourth double century put his side in a commanding position at the end of day-three of the second Test against Pakistan being played at the Hagley Oval Christchurch on Tuesday.

The New Zealand captain made a brilliant 238 as he stroked 28 boundaries from the 364 balls he faced.

Resuming at the overnight score of 286 for three, the Williamson-Henry Nicholls partnership blossomed further as Nicholls registered his seventh Test century. The left-handed batsman reached the 100-run landmark off 212 balls with the help of 10 fours.

Pakistan made a breakthrough when Nicholls was dismissed for 157 by Mohammad Abbas. He faced 291 balls and hit 18 fours and one six in his innings.

He added 369 runs for the fourth-wicket with Williamson (Highest partnership in Tests between New Zealand and Pakistan).