Wahab, Murad grilled by SC on matters of Karachi 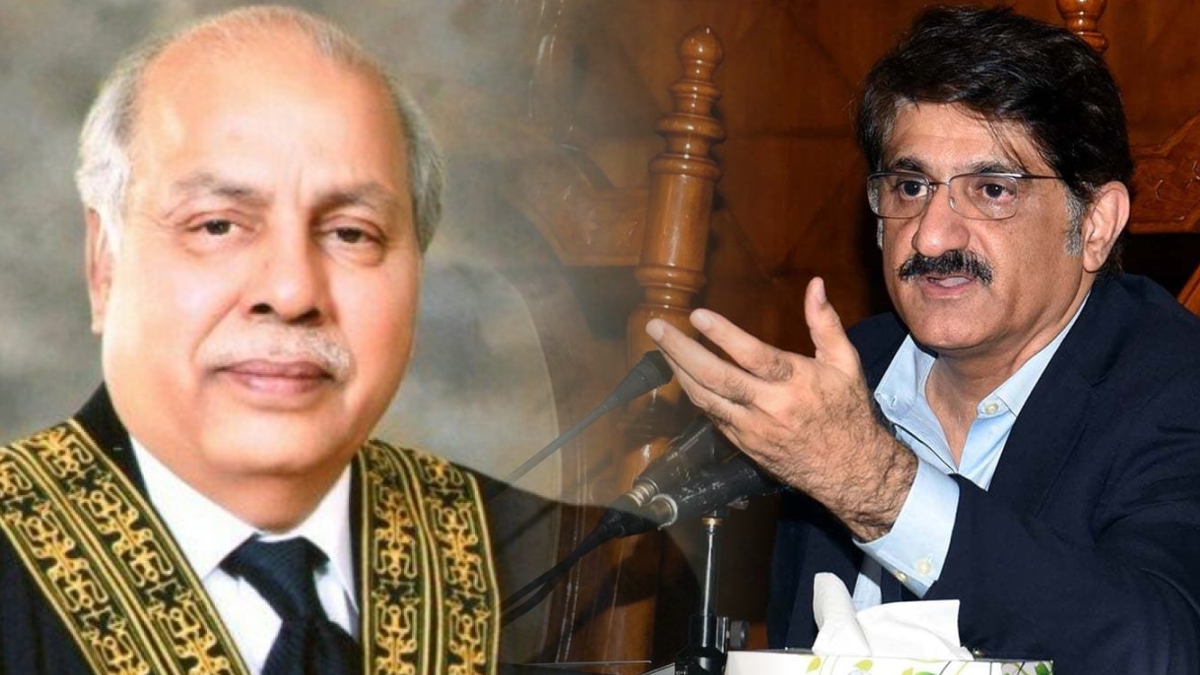 Chief Minister Sindh Murad Ali Shah drew ire of the Supreme Court of Pakistan (SCP) which was hearing cases related to encroachments along amenity plots and storm-water drains in Karachi on Monday.

Karachi Metropolitan Corporation (KMC) administrator Murtaza Wahab was with him.

The CM was asked by the apex court regarding the progress on rehabilitation of those affected by drive against encroachments along water drains, while Wahab was present in connection with a matter regarding encroachments on amenity plots in the metropolis.

CJP Gulzar Ahmed was heading a three-member bench. He observed that the entire governance system of Sindh had been paralyzed.

The CJP asked the CM regarding the frequent transfers of officers on important posts.

The CM said that the federal government was the deciding authority on appointments on posts of grades 20 and 21 as it was their responsibility.

The CM said there was a dearth of officers in various departments of the provincial government and important affairs were being run by giving additional charge to several officers.

The CJP said that administration of the province seemed to have become non-functional.

When the administrator was inquired about the number of amenity plots in his area that had been encroached upon and the progress that had been made to remove them, he stated that the city’s past mayors had sold the footpaths and allotted them to various shopkeepers.

Justice Ijaz Ul Ahsan asked why the KMC was not revoking the lease of shops and huts.

Justice Qazi Amin Ahmed reminded the administrator that there were various state territories and their leases could not be kept while sitting in offices.

The administrator kept on talking about the steps being locked regarding shops and huts and avoided answering questions asked by the bench – the CJP, thus, asked him to remain silent.

PPP to protest against inflation on Oct 29

Pakistanis still not over the win vs India