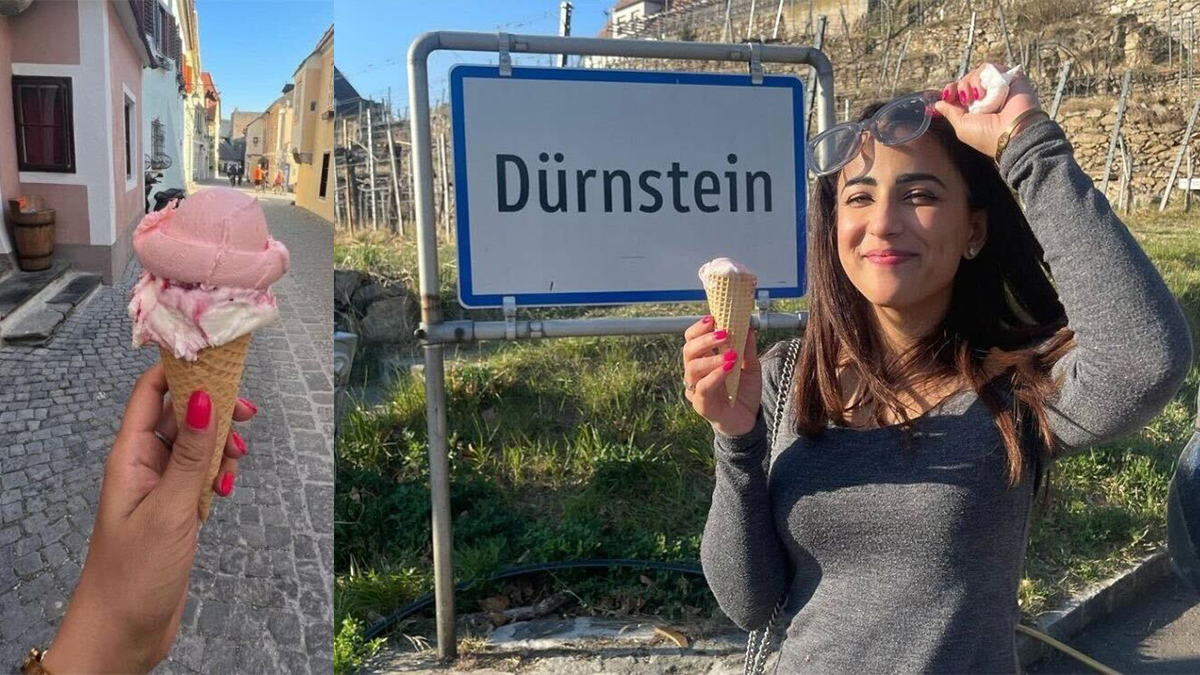 A few days back, Ushna Shah hit back at the trollers who colour-shamed her after her pictures on vacation went viral on social media.

Shah is one super talented Pakistani actor and model. The model recently appeared in a Ramadan show where she gave her two cents on her recent controversy.

“I was stunned to see such comments beneath my picture. I love the way I am, and I appreciate my tan colour. Honestly speaking, I didn’t understand what they were talking about. However, then they started making comparisons with my old pictures. I was shocked to see that.”

Shah said she never had a fair complexion.

“I don’t have a fair complexion. I know that I have dark skin and I love it. I don’t understand what the heck is wrong with our society and its mindset”, added Ushna Shah.

Shah said society’s problematic obsession with white skin was getting out of bounds.

Look no further than the comments under actor Ushna Shah’s recent Instagram post. The model recently shared pictures from her trip to Austria. Her photos included one of her hands holding an ice cream cone. “I had the chance to see some European history. They got the chance to see a brown person,” Shah said in the caption. However, not everyone shared her pride in her post’s comment section.

The colour of Shah’s hands was termed by some users as “dark,” whereas some said she was in need of adjustment. Others asked the Parizaad actor to whiten her hand with a filter or makeup.

“Everything else is fine. However, you forgot to apply a filter on your picture with the cone. Your hand looks lovely,” a fan said mockingly.

“Sister, I advise you to apply makeup on your hands too. They seem very dark,” said another user. The actor did not take long to respond to the hate, and she owned her brown skin with pride.