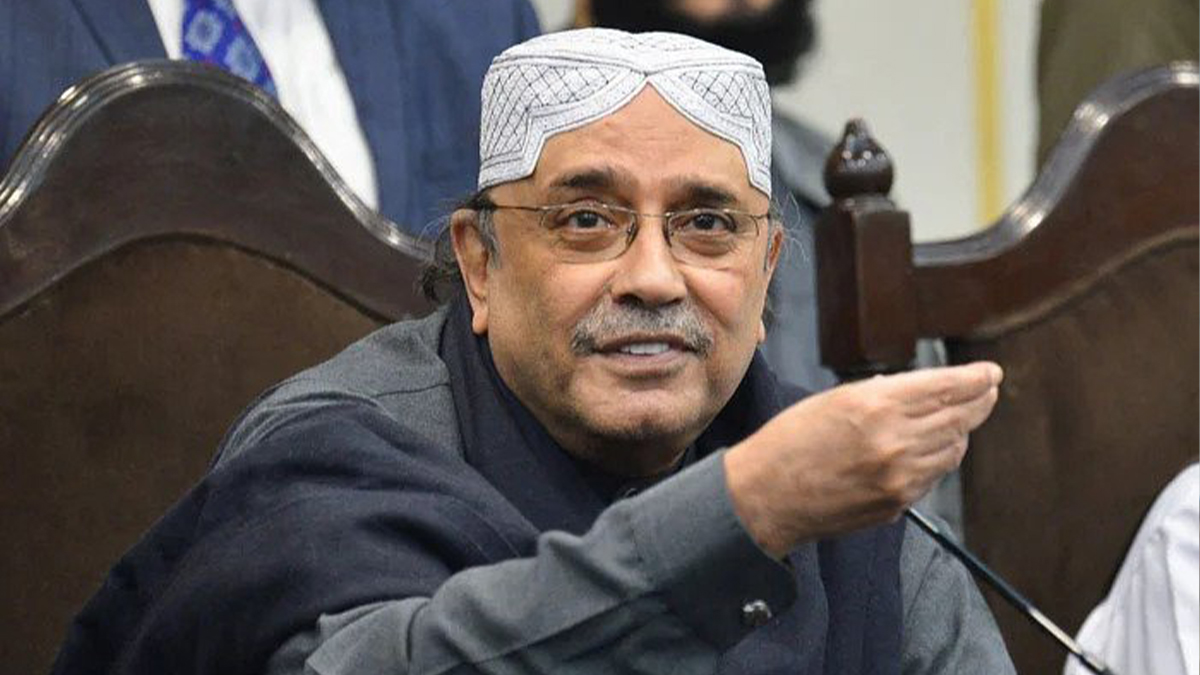 Following the Supreme Court’s verdict of rubbishing Deputy Speaker Qasim Suri’s ruling, Asif Ali Zardari, in a statement, said that he would welcome Prime Minister Imran Khan as the opposition leader in the Assembly.

The Supreme Court on Thursday had nullified Qasim Suri’s ruling to reject the no-confidence motion against Prime Minister Imran Khan.

In a landmark judgement, the apex court restored the National Assembly after declaring the government’s stance to dissolve the Assembly against the Constitution.

The former President and PPP co-chairperson said he would welcome Prime Minister Imran Khan as the Opposition Leader in the lower house.

On Thursday, the top court ordered NA Speaker Asad Qasier to summon a session of the House on Saturday (April 9) not later than 10:30 am to vote on the no-confidence motion against the Prime Minister.

“After electing Shahbaz Sharif as PM of Pakistan, Khan will become opposition leader. I will welcome him,” said Zardari.

The former President hoped that Imran Khan would play a democratic role as the opposition leader.

Jamiat Ulema-e-Islam-Fazl (JUI-F) chief Fazlur Rehman held a consultative meeting with Asif Ali Zardari and Bilawal Bhutto-Zardari to discuss the country’s political situation and devise a strategy for voting on the no-trust motion against the prime minister.

The apex court’s order read: “In consequence of the foregoing, we declare that at all material times the Prime Minister was under the bar imposed by the Explanation to clause (1) of Article 58 of the Constitution and continues to remain so restricted. He could not, therefore, have at any time advised the President to dissolve the Assembly as contemplated by clause (1) of Article 58”.

“In consequence of the foregoing, it is declared that the advice tendered by the Prime Minister on or about 03.04.2022 to the President to dissolve the Assembly was contrary to the Constitution and of no legal effect,” said the order.