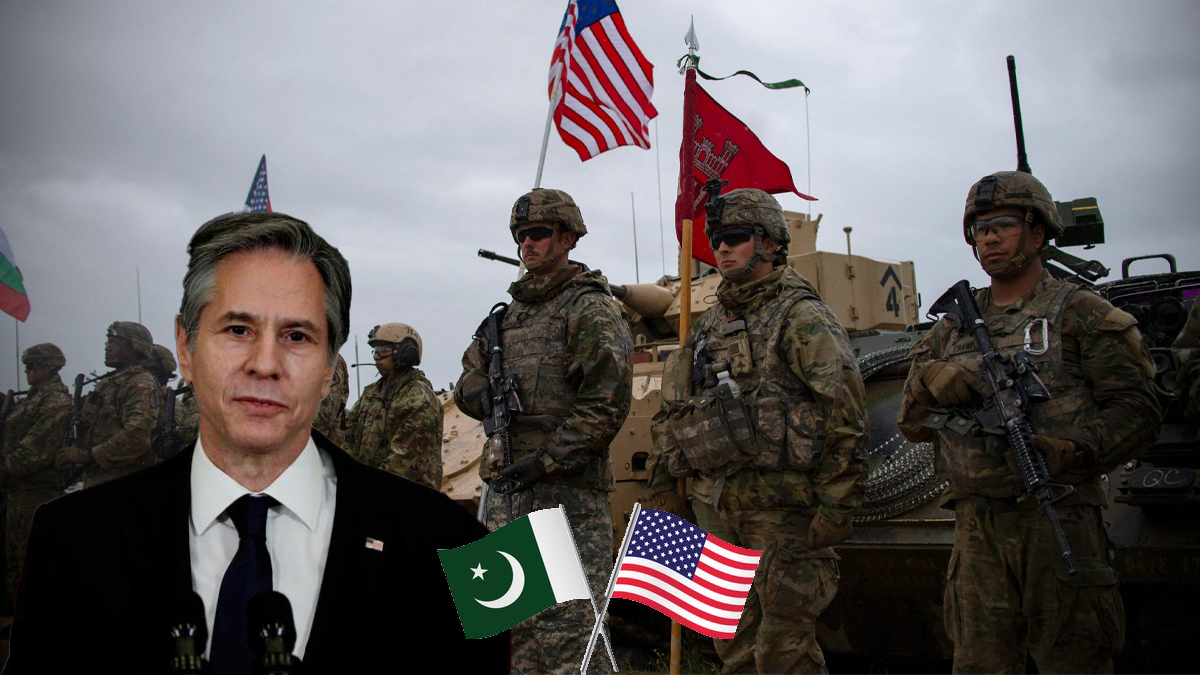 The United States of America has acknowledged Pakistan’s aid and assistance in the evacuation operation from Afghanistan.

A statement laid forth by the US embassy on its Twitter handle said, “The US military operation to evacuate people from Afghanistan has been completed, but we are focused on our diplomatic engagement in the region.”

“The US appreciates Pakistan’s assistance and support with both of these efforts.”

As the withdrawal began, Pakistan came to lead the evacuation efforts, offering to welcome US army personnel along with the international aid workers. On Tuesday, Minister for Information Fawad Chaudhry reiterated that Pakistan would continue with its help irrespective of nationalities to evacuate forces out of Afghanistan.

The minister, while numbering details of those who came to Pakistan during the evacuation, said that 2,421 people arrived via the Torkham crossing, which included 1,570 Pakistanis and 821 Afghans.

He said Pakistan’s role in the evacuation process was being praised all over.

The US military, on Monday, announced the completion of its withdrawal from Afghanistan.

After the last US troops left Kabul airport, the Taliban started with their celebratory gunfire to record the moment, which came after laden final days of a desperate mission to relocate tens of thousands of Americans and Afghans who helped the US-led war effort. Pertinent to mention is the suicide bombing that left scores of Afghans and 13 US army members dead.

That attack, which was claimed by the Islamic State, gave a sense of urgency to the final days of the US-led effort to take those seeking to flee Taliban rule out of the country.

The US pullout, as per the August 31st deadline, ended two decades of bloodshed that started and ended with the Taliban in control.

The Taliban saw the US airlift as a moment of success: a mark of defeating a global superpower and their astonishing comeback.