Top Movies to Watch In November 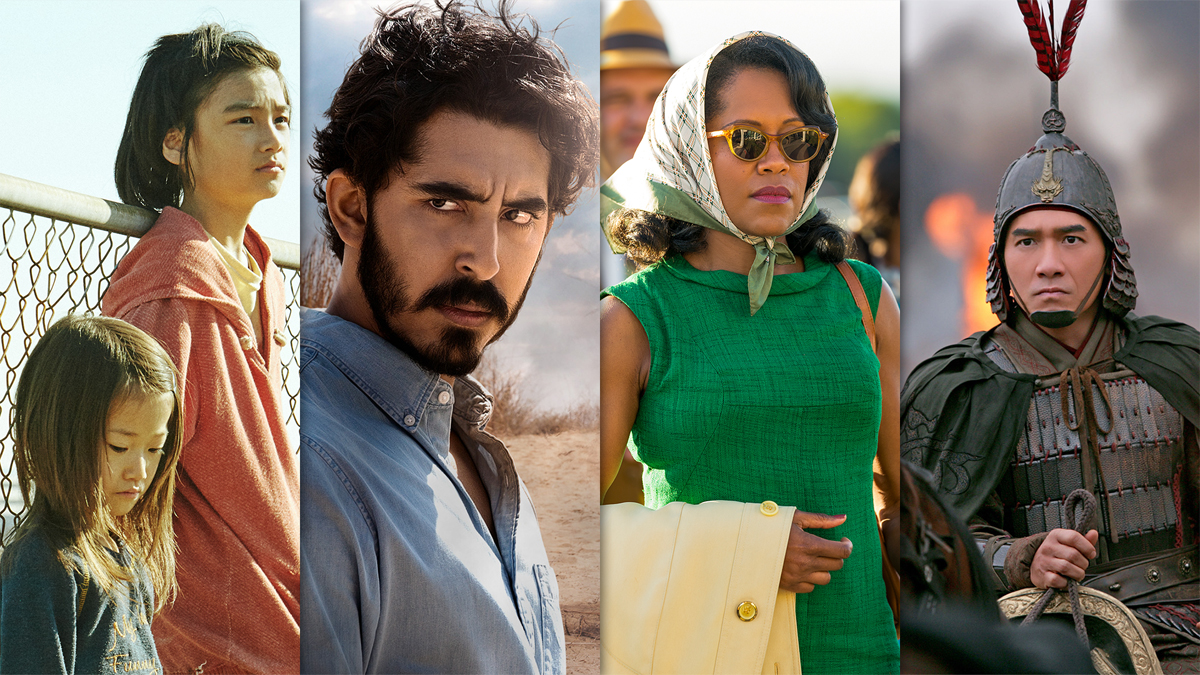 1. Glass Onion: A Knives Out Mystery

How frequently does Hollywood now produce a follow-up to a movie that isn’t a cartoon, a horror film, or a CGI-heavy action blockbuster? The response is: not at all frequently. But because Knives Out was so clever and its protagonist was so endearing, Rian Johnson has written and directed another murder mystery in the same delightfully complex style.

Benoit Blanc is a bright detective with an elaborate vocabulary and an even more outrageous Southern drawl. Daniel Craig reprises his role as Benoit Blanc. Similar to Knives Out, he’s hunting down a killer among a group of affluent, entitled Americans; however, this time, the scene is on a private Greek island, and the suspects (played by Ed Norton, Dave Bautista, Kate Hudson, Janelle Monáe, and others) are celebrities who have amassed large fortunes through tech and social media. According to Caryn James of BBC Culture, “this enormously enjoyable sequel [is] replete with great cameos and laden with more funny moments than the prior movie.”

It was released on Netflix internationally on December 23 after being shown in UK and US theaters on November 23.

The Call Me by Your Name star and director, Luca Guadagnino, team together once more for this sweet story of burgeoning love, which is based on a novel and is set in the 1980s. Bones and All is unique in one crucial way, though, because its young lovers can’t stop consuming human flesh. One of them, Maren (Taylor Russell), age 18, first believed she was the only one with this unusual dietary requirement, but as she travels through small-town America, she discovers that “eaters” are unexpectedly prevalent. The gorgeous Lee (Chalamet) and the terrifyingly frightening Sully are two of her cannibalistic new friends. John Bleasdale at Sight & Sound declares that Guadagnino “has created an effective and horrific horror.” “But Bones and All is also the story of how a young couple who got lost found each other and themselves. It is weirdly moving, joyously entertaining, and wryly humorous. Delicious and wholesome.”

It was released on November 23rd globally.

There is currently a trend for movies on its creators’ formative years, including Roma, Belfast, and The Hand of God. The most recent instance is Steven Spielberg’s The Fabelmans, a touching, autobiographical coming-of-age film that is expected to compete for best picture at the Oscars. The film’s young protagonist is now known as Sammy Fabelman (played by Mateo Zoryon Francis-DeFord and later by Gabriel LaBelle), but his life story is very similar to that of Steven Spielberg: he falls in love with movies, moves from New Jersey to Arizona to Northern California, and observes the marital difficulties of his father, a computer engineer (Paul Dano), and mother, a pianist (Michelle Williams). According to Rolling Stone’s David Fear, “This is the film we’ve been waiting 45 years for him to create.” “This is one man’s way of thanking cinema for saving him. And it’s a talented American storyteller using his talent to tell his own tales for the first time. One of his most remarkable, illuminating, and important actions to date.”

The film will be released on November 23 in the US, November 24 in Portugal, November 25 in Poland and Turkey, and January 27 in the UK.

A doubtful English nurse (Florence Pugh) is dispatched to examine an 11-year-old girl (Kila Lord Cassidy) in a remote Irish village in 1862 after it is claimed that she has gone months without sustenance. Are they a fraud or a miracle, demand the local power brokers (Ciarán Hinds, Toby Jones, and Tom Burke). A genius or a piece in someone person’s game? Sebastián Lelio’s adaptation of Emma Donoghue’s Room, an eerie and strange period drama, is “a compelling and intriguing little wonder rich in atmosphere and enticement,” according to Benjamin Lee of The Guardian. However, this’s true miracle “Pugh is “never less than totally, mesmerically convincing throughout the entire, wonderfully engaging” picture. It nearly seems as though she is directing the movie from within because she is in complete control of the situation “. If she receives multiple nods for best actress during this award season, don’t be shocked.

On Netflix since November 16.

Emma Corrin, who received a Golden Globe nomination for her portrayal of Lady Diana Spencer in The Crown, plays Lady Constance Chatterley in Laure de Clermont-Tonnerre’s adaptation of DH Lawrence’s ground-breakingly sinister novel. (The prosecutor in the 1960 British obscenity trial asked if this was the kind of book “you would desire your wife or slaves to read.)

After her husband, Sir Clifford (Matthew Duckett), becomes paralyzed from the waist down in World War One, Jack O’Connell co-stars as Oliver Mellors, the tough gamekeeper who provides the Lady the physical attention she desires.

And Mrs. Bolton, Sir Clifford’s nurse, is played by Joely Richardson, who co-starred with Sean Bean as Lady Chatterley in a 1993 television series. The Wrap’s Tomris Laffly calls the movie “a lovely beginning to this feminine narrative of sexual maturation, peppered with both something old and something new, and plenty of open, artfully choreographed, and truly scorching sexuality greatly lost in today’s increasingly sterile mainstream cinema.”

It was released on Netflix worldwide on December 2 and November 25 in UK theaters.