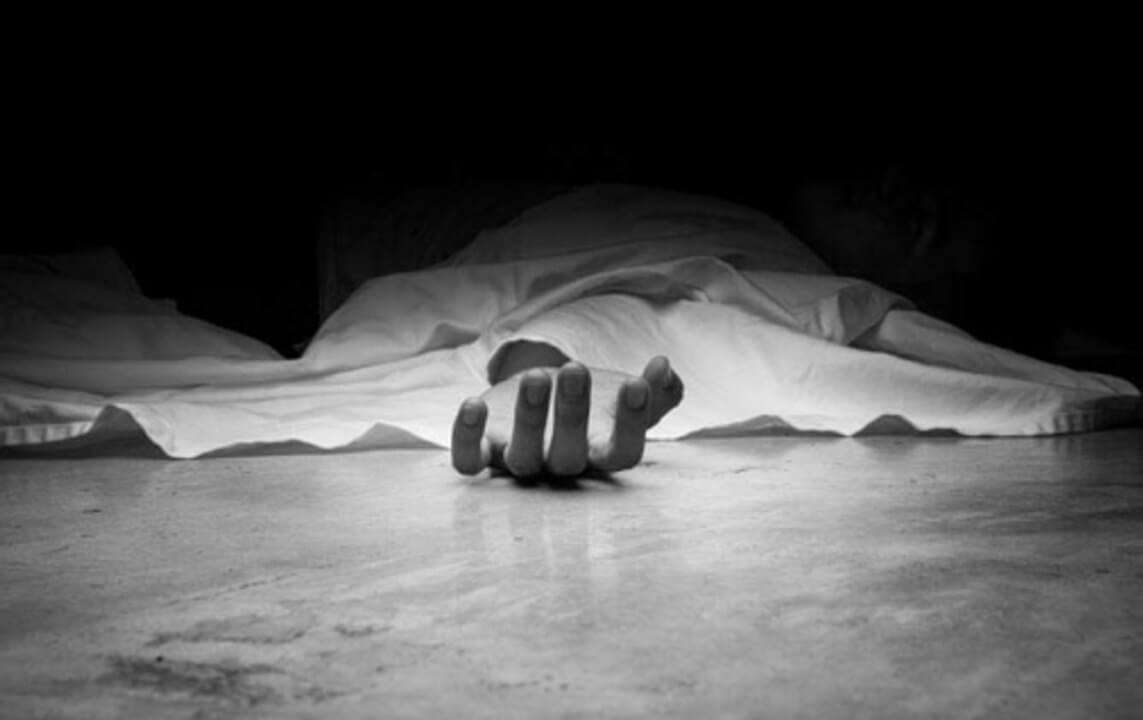 MARDAN: On Tuesday a young doctor killed in Mardan, and his father was wounded by a shooting accident in Katlang district of Mardan. Dr Asfandyar Khattak was shot dead as a result of a disagreement over the flow of water from a mosque constructed into the accused’s fields by the slain doctor’s family.

The new physician, who was appointed for a medical team in Mansehra to deal with the coronavirus pandemic, married a lady physician in Lasbela in Balochistan more than a year ago. The couple has a son aged one year. His father Taj Nabi Khattak, head of government high school in Hayasiri district of Lower Dir, was also shot and injured.

He was seriously injured and taken to the Mardan Medical Complex where he was treated and in the intensive care unit he was said to be in a critical state. Taj Nabi Khattak had worked as principal at other government schools in Khyber Pakhtunkhwa and stayed for five years on the education deputation in Saudi Arabia.

He named the three people who shot at him and his son in wounded condition in his speech. The sources said the accused Musharraf Khan and Ali Zar Khan alias Zaray, sons of Muhammad Sher and Musharraf Khan’s son Hazrat Ali, allegedly opened fire around Iftar time on Monday during a scuffle at Inzargay, Katlang. Dr Asfandyar Khattak died on the spot while critically injured his wife.

Relatives of the slain doctor declined to bury him until police nabbed the perpetrator and then deposited the remains in the Mardan Medical Complex mortuary.

The Tuesday burial didn’t happen. Later, police and municipal officials convinced the family of the deceased to bury his body and gave promise that they would make every attempt to apprehend the killers.
The Katlang Police Station has reported the case and started searches at different locations to catch the perpetrator, who was absconding after the crime was committed.  Tags: Doctor killed in Mardan