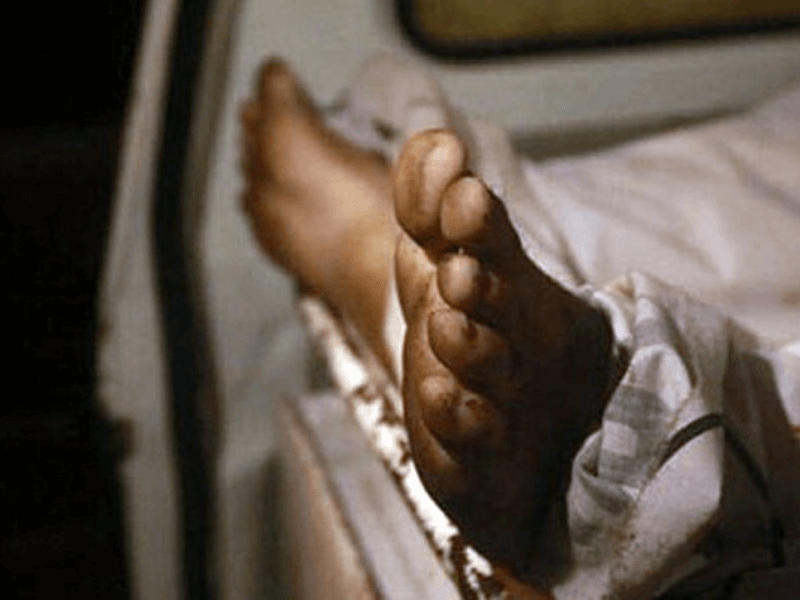 Four corpses were discovered in different parts of the town by police on Monday. The Gulshan-e-Maymar Police confirmed that in a pothole in the town of Taiser the body of an teenage boy with torture marks was discovered. Rescuers transported the dead for medicinal formalities to Abbasi Shaheed Hospital where he was recognized as, son of Ghulam Ali, the 14-year-old  Anas Ali.

The 14 year old boy tortured to death until his body was thrown into a pothole, according to investigators. In a house in Baldia City, a transgender body was discovered. Rescuers transported the body to the civilian hospital to an autopsy after being informed by their neighbours, in which the person had been identified as Naimat Ali, 50 years old.

The corpse was said to be about three days old by the police. The first forensic test revealed that it was a natural death; however, the police said they were waiting for the autopsy to ascertain the cause of death.

In a house in Shirin Jinnah Settlement, another man was found dead. The body was taken for autopsy to the Jinnah Medical Center (JPMC). He appeared to be a drug user according to Jackson Police, but the cause of death has not yet been determined. Secondly, the body of 72 years old Rahim Bukhsh was found near New Sabzi Mandi in the Sachal Police Station.

In addition, he was discovered. The police said that it was not yet clear what caused death. Since meeting medico-legal formalities at the JPMC, the organ was transferred to a morgue for diagnosis