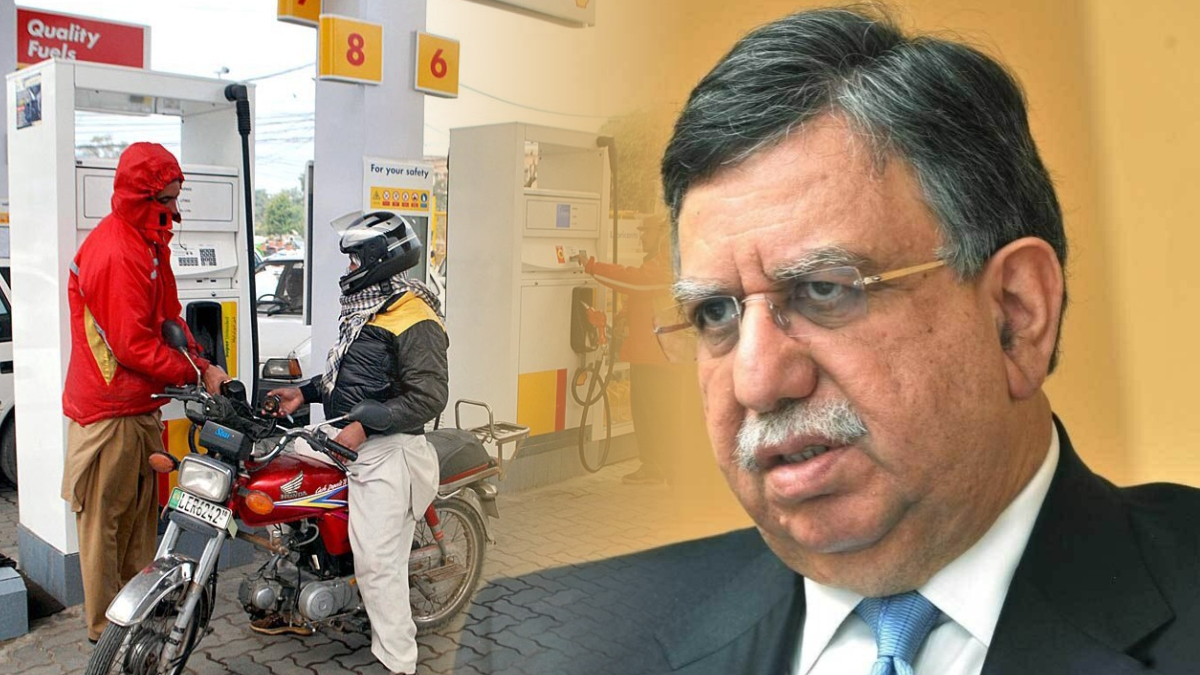 On Thursday, the Federal Minister for Finance and Revenue defended his government’s decision to raise the prices of petroleum products.

Shaukat Tarin said the government was looking for options to compensate for the surge in prices.

The government increased the price of petrol by Rs12.03 on Tuesday due to a hike in the prices of crude oil in the global market.

“Following the 166% increase in petroleum prices since November 2020, the government is losing its revenue from sales tax and levy to protect people from higher prices,” Tarin said on Twitter.

The finance minister’s statement comes as oil prices reached $95 per barrel due to the increase in tensions between Russia and Ukraine, creating geopolitical uncertainty.

It is pertinent to state that the increase in oil prices did not go well for the South Asian economy as it remains a significant importer of oil products. Countries in the South Asian region face a widening balance of payments pressure and current account deficit. The spike in oil prices in Pakistan has increased inflationary concerns, with eyes set on the upcoming monetary policy announcement.

“Despite the rise in the prices of petroleum products, GST and PL have been kept minimum,” the Finance Minister added.

The government raised the petroleum levy by Rs4 per litre for the second half of February in a bid to meet the conditions of the International Monetary Fund (IMF). According to details, the PL on petrol surged from Rs13.92 per litre to Rs17.92 per litre. Moreover, on HSD, it was raised to Rs13.30 per litre from Rs9.30 per litre. Despite the unabated hike since the beginning of the year, PM Khan deferred the last review of petroleum products on January 31, 2022, and went against the summary of OGRA.