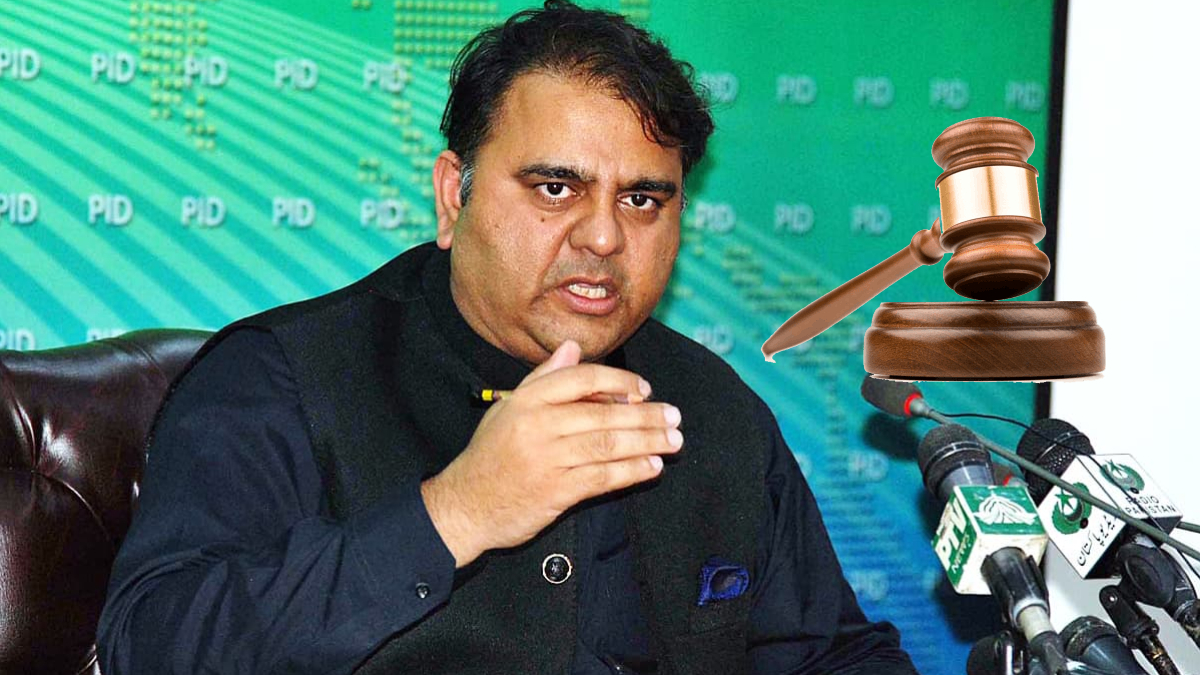 On Tuesday, Federal Minister for Information and Broadcasting Chaudhry Fawad Hussain announced that the government decided to set up a judicial system for overseas Pakistanis.

He was addressing a press conference after a cabinet meeting in Islamabad.

He said overseas Pakistanis were an important support base of the ruling PTI.

The minister said the proposal had been sent to the Council of Common Interests. “Khyber Pakhtunkhwa and Punjab would adopt the same law later,” he said.

“We have given approval for a judicial system for overseas Pakistanis. We want to continue our tradition to think about them and work for their benefit,” he said.

Chaudhry said summary trials would be held for overseas Pakistanis and their cases.

He said the system would be set up everywhere there was a PTI government, adding that expeditious trials were every citizen’s fundamental right.

“Overseas Pakistanis come from abroad. They can’t stay for long and so this needs to be done for them,” he explained.

Chaudhry said the cabinet had expressed concerns over the number of stay orders, which he said prevented the Federal Board of Revenue (FBR) from collecting over Rs3 million.

He said Pakistan was facing an “administrative crisis” courtesy a large number of stay orders. “The law ministry has been tasked to take up the matter with the chief justices of high courts and chief justice of Pakistan.”

The minister said setting up the forum was not a “political decision” but an “administrative need”.

Talking about Covid-19 vaccines, Chaudhry said that doses worth over $2.5 billion had so far been administered in Pakistan.

The minister also talked about re-polling in the local body elections in Khyber Pakhtunkhwa, which saw opposition Jamiat Ulema-i-Islam-Fazl (JUI-F) taking the lead.

The JUI-F came on top by securing 24 slots of the tehsil councils, followed by the ruling PTI with 17 seats. As per media reports, independent candidates won 10 seats.