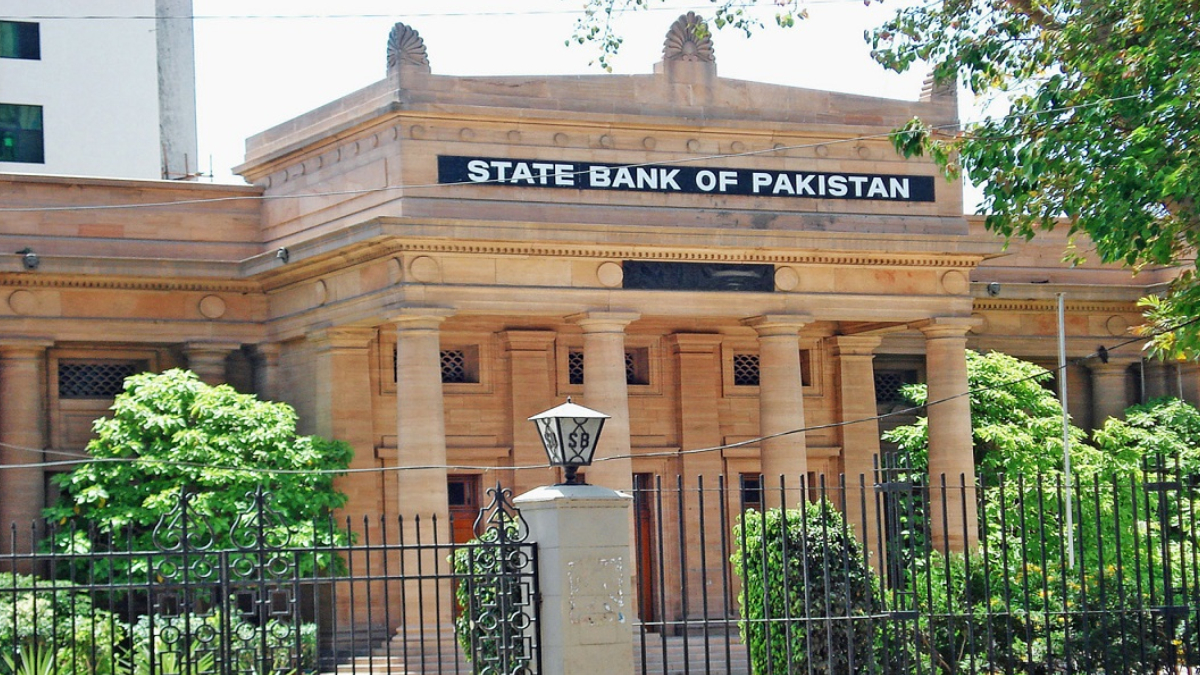 On Thursday, the Pakistani Rupee gained strength against the US dollar in the interbank market.

Rupee closed at Rs175.39 in the interbank compared with Wednesday’s Rs175.67, as per the State Bank of Pakistan (SBP).

It was because the greenback stood higher compared to its supply, the expanding current account deficit, surging imports, spiked global commodity prices and uncertainty about the IMF loan programme’s resumption.

The Rupee has maintained a downward trend for a long time now.

However, Thursday’s recovery was linked with an intervention by the State Bank of Pakistan, whose additional steps helped the Rupee to trim its losses against the foreign currency.

Currency dealers believe the Rupee might show some signs of stability as the State Bank has decided to intervene in the market to ease the pressure.

According to experts, it is not the first time that the SBP has pumped money into the market to artificially defend the Rupee.

Some dealers said the demand for dollars from importers was not high, whereas others said that the increase in dollar inflows from remittances helped the rupee gain value. Dealers expect some fluctuations depending on debt and import payments.