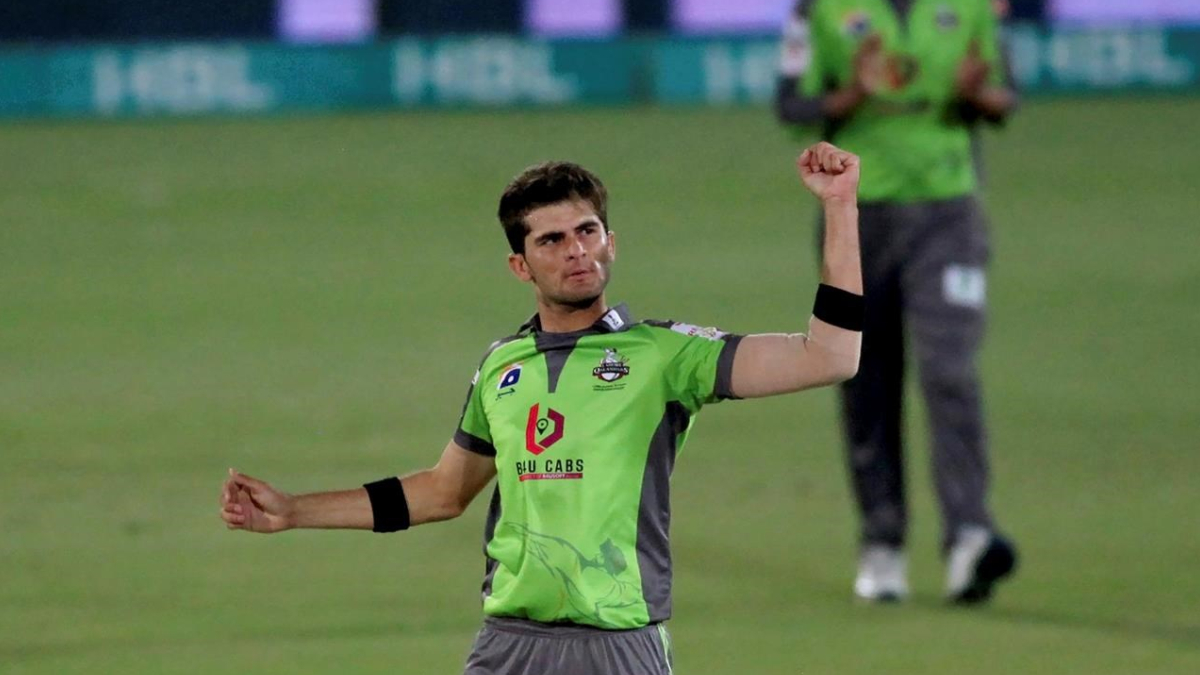 Captain Lahore Qalandars Shaheen Afridi has said that he has been practicing maintaining his composure as the mega Pakistan Super League’s (PSL) season 7 draws near.

He said fast bowlers can get angry on the pitch, adding that a lid has to be kept on it “when you are the team captain.”

Speaking to the media after Lahore Qalandars’ practice session on Tuesday, Afridi said he made sure that the entire team was cool and calm.

“I must keep my composure while focusing on enhancing my performance. If my personal performance improves, I will be able to talk to others regarding their performances,” said Afridi.

He said the responsibility of a captain was much greater than any of the other players in the squad.

“Even in scenarios when there is no pressure, the responsibility lies on the shoulder of the captain,” Afridi said.

In December last year, Shaheen Afridi was named Lahore Qalandars’ captain for the seventh edition of the PSL.

Afridi said he was looking forward to captaining Lahore in the PSL.

“I am getting a lot of help from Muhammad Hafeez. He is a senior and tells me what is favourable for me,” the fast bowler said.

Speaking about the Qalandars’ pre-camp, Afridi said the camp was helpful as it allowed him to get a better understanding of the players, their personal qualities, and abilities.

Afridi lauded the management of the team, hailing it as “exceptionally good.”

“It’s thrilling to play for the Lahore Qalandars. I have been playing with them for years,” he said.

Meanwhile, Afghanistan leg-spinner Rashid Khan expressed Sunday his excitement to play under Afridi’s leadership. He said he was looking forward to showcasing his talent in the PSL season 7.

The cash-rich league is set to commence from January 27 in Karachi. Rashid said that he would help Shaheen control his emotions in pressure scenarios on the field.