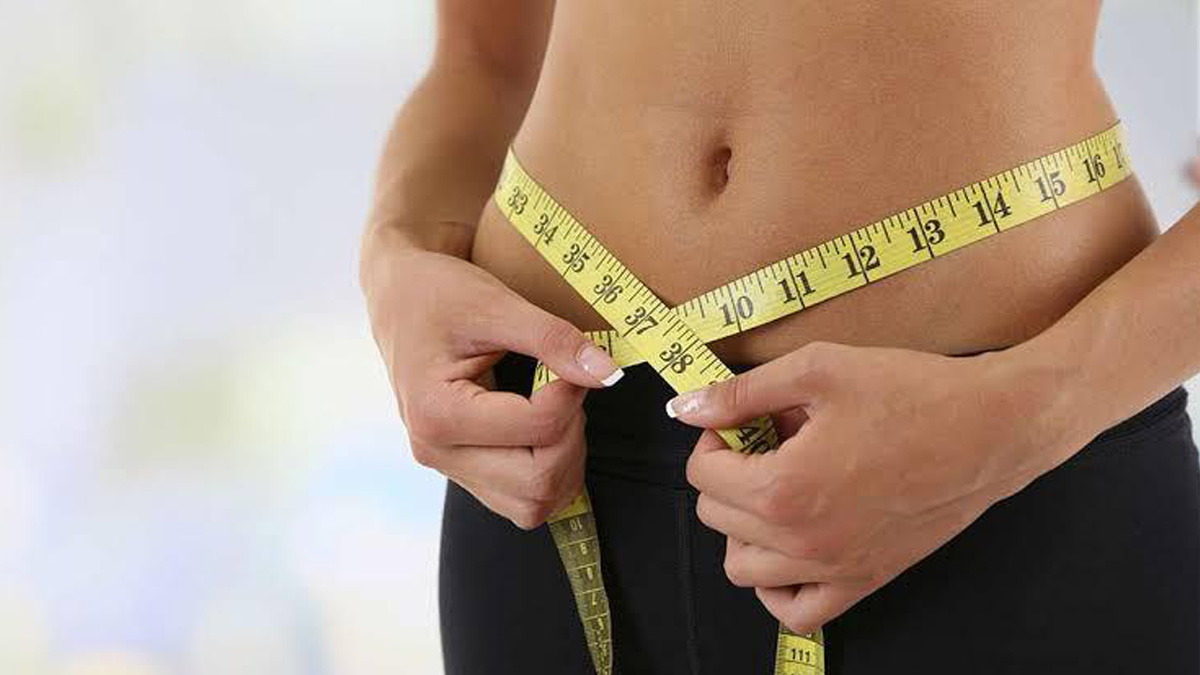 In a historic development, a drug has shown positive results in suppressing the body’s appetite to help in treating obesity. The drug named semaglutide was made by Danish pharmaceutical company Novo Nordisk.

Scientists have hailed the drug as a potential ‘game-changer’, noting that the results of the study could mark a “new era” in the treatment of obesity. The study, carried out by researchers at Chicago’s Northwestern University, saw the participation of around 2,000 people in 16 countries taking higher doses of the semaglutide drug for a 15-month trial duration. The results showed an average 15 kg weight loss (20 percent) during the trial period. The results of the clinical trial have been published in the New England Journal of Medicine.

Reportedly, the drug is already being promoted as an effective treatment for Type 2 diabetes and aids in regulating appetite to limit calorie intake. The drug works by mimicking the GLP1 hormone which is released in the body after eating a full meal.

One of the participants, Jan from Kent, lost a critical 28 kg, equal to over a fifth of her total body weight.

“The drug changed my life and completely altered my approach to food,” she said while speaking media.

One of the leading authors of the study, Prof Rachel Batterham from University College London, called the Semaglutide drug a “game-changer” after monitoring its effect on weight loss.

“I have spent the last 20 years doing obesity research, up until now we’ve not had an effective treatment for obesity apart from bariatric surgery,” she said as quoted by a BBC report.

Cambridge University’s Prof Sir Stephen O’Rahilly also affirmed that the amount of weight loss achieved by this drug is greater than that observed with any other licensed anti-obesity medicine.

“This is the start of a new era for obesity drug development with the future direction being to achieve levels of weight loss comparable to semaglutide, while having fewer side-effects,” Pro O’Rahilly added.

There were a few side-effects observed in the treatment of obesity during the study, including diarrhea, vomiting, nausea and constipation. Further studies are underway to analyze the long-term benefits of the drug. Meanwhile, Semaglutide has been submitted to drug regulators for clinical prescription.

Scientists have also affirmed that weight loss directly depends on lifestyle changes, advising to consult a health professional before embarking on the journey to lose weight.