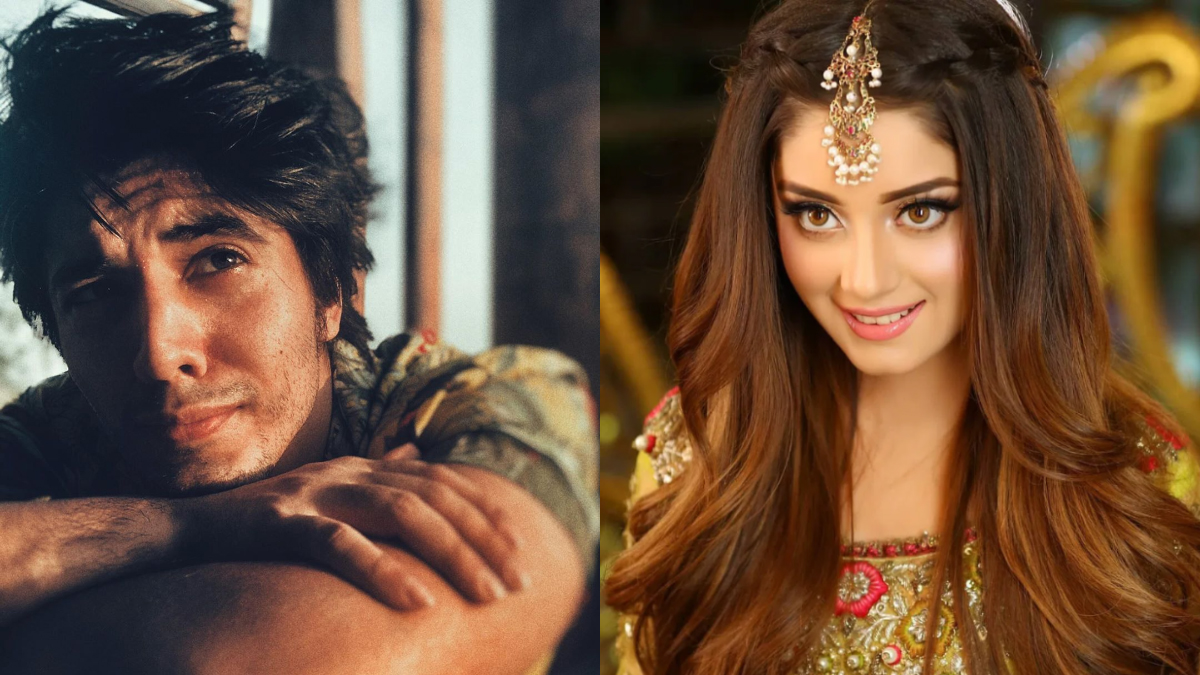 Pakistan’s renowned showbiz star Danyal Zafar recently pranked television actress Alizeh Shah on the set of their upcoming show and gave us major friendship goals. In a video that has gone viral on social media, Zafar can be seen scaring Alizeh while she is coming out of a room. As Zafar tried to scare Alizeh, the actress shouted loudly in amazement and both were seen laughing after the prank in the end. Danyal Zafar shared the video on his Instagram handle with the caption, “Alizeh Shah says I’m fun on set.”

The video has received a lot of love from their fans on social media.

As per reports, both actors are going to be seen together in an upcoming web series for which shooting is currently underway. Speaking to the media earlier, Alizeh Shah said that Danyal Zafar is a fun-loving person and she is excited to work with him in the show.

A talented singer and music composer, Danyal Zafar has taken his first step towards acting with this debut project. He has created a huge face base for himself on video-streaming platform YouTube by composing unique songs of different genres. He followed the footsteps of his elder brother Ali Zafar, who is also an established singer, composer, and actor in the industry.

Alizeh Shah has also shown her amazing acting talent in the television show “Ishq Tamasha” for which she won the Hum Award for Best Television Sensation in the year 2019. She has also played the lead roles in other television shows such as “Mera Dil Mera Dushman”, “Jo Tu Chahey” and “Hoor Pari”. Recently, the trailer for the much-awaited web series “Dulhan Aur Aik Raat” starring the talented Alizeh Shah was released on YouTube. The web series will be exclusively available on UrduFlix, Pakistan’s first own OTT platform.