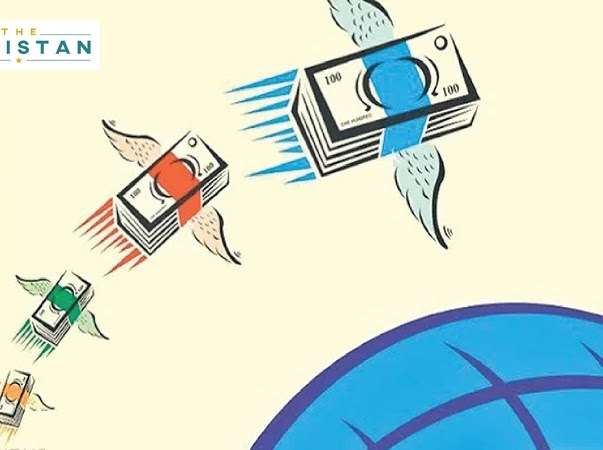 Workers’ remittances into the country continued on the positive trend as they clocked in above $2 billion in August for the third month in a row, data released by the State Bank of Pakistan showed on Monday.

“ August, workers’ remittances remained above $2 billion for the third month in a row. They reached $ 2.095 billion, which is 24.4 percent higher than during the same month last year and largely in line with SBP projections,” the central bank noted.

Cumulatively, over the course of last three months, remittances have reached an unprecedented level of $7.3bn, up 37.2 per cent than the same period last year.

Efforts under the Pakistan Remittances Initiative (PRI) and the gradual re-opening of businesses in major host countries such as Middle East, Europe and United States contributed to this increase.

Meanwhile, on a month-on-month basis, August remittances were down 24.3pc than the record level of remittances of $2.768bn posted in July, mainly reflecting the usual seasonal decline in the post Eid-al-Adha period.

The increase comes against the backdrop of major rating agencies predicting a sharp decline in inflows.

Fitch Rating earlier this month said the flow of remittances would slow down into the emerging markets. In a note, the agency said that “The coronavirus pandemic and subsequent impact on the oil market are having a considerable effect on migrant workers and are likely to suppress remittance flows in the APAC region, Fitch Ratings says in a special report.”

“We expect flows to weaken in the coming quarters, even though recent amounts have been surprisingly robust in some countries due to temporary factors. Declining remittances in economies that are dependent on them may affect sovereign ratings through pressures on external finances and economic growth,” it added further.