Ramiz Raja didn’t wish to work with us: Misbah-ul-Haq 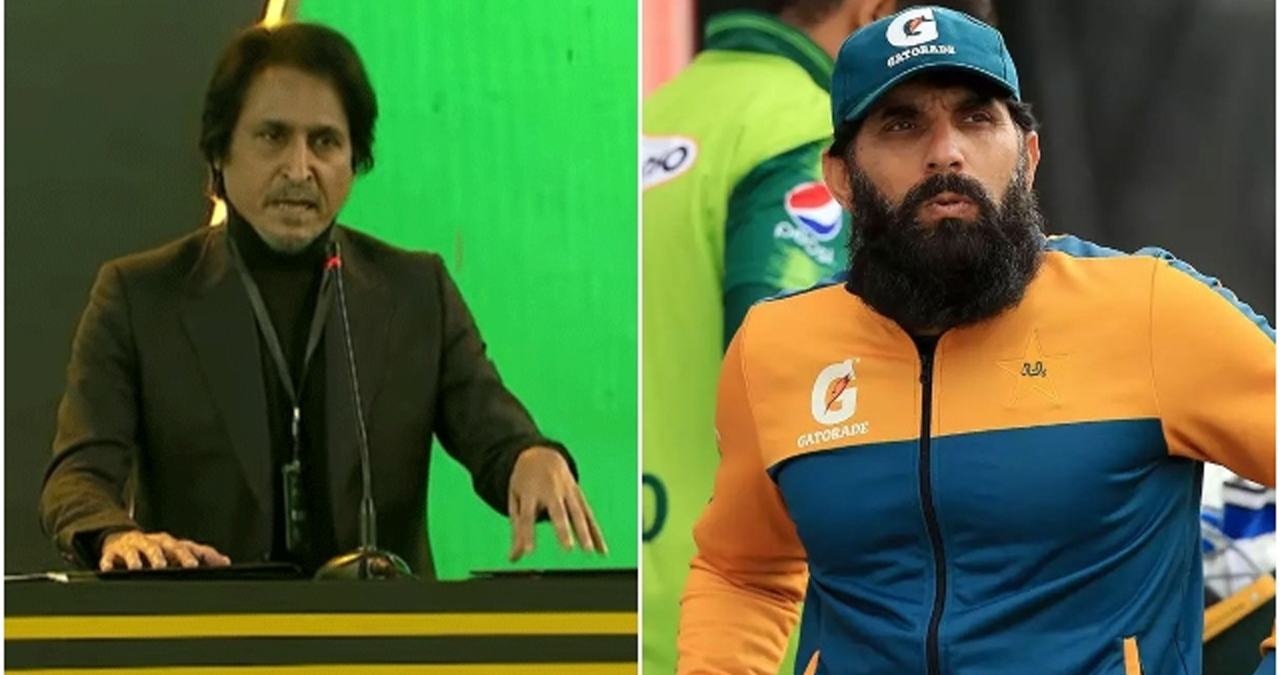 Former Test cricketer Misbah-ul-Haq has said that the current PCB chairman Ramiz Raja wasn’t willing to work with him and Waqar Younis. The two were the national team’s head coach and bowling coach, respectively, at that time.

In an interview, Misbah said Ramiz came with his own vision, so the duo decided to step down with respect.

“There weren’t any differences between Ramiz Bhai and us,” said Misbah. It is pertinent to mention that Misbah, alongside Waqar, resigned from his post in 2021, just ahead of the home tour of New Zealand. The tour didn’t happen on security grounds.

“We were a part of previous management. They brought us with a vision and we worked as a team. Ramiz came up with his own vision. The Chairman didn’t want to work with us so we had to resign,” he revealed.

Misbah felt Ramiz’s performance as a chairman was somewhat satisfactory. He said he felt that Ramiz understood players’ issues better than anyone else as he was a cricketer himself.

“I think Ramiz understands the problems of cricketers. He knows Pakistan cricket being a part of it for so long. No one can do a better job than him at PCB,” he said.

Read Also | Is Google opening its office in Pakistan?

“From the financial aspects of players, Ramiz knows everything so well. I feel he can take things forward. He has done commentary for years, so it is helpful for him to maintain relations with other countries,” he added.

It is pertinent to state that Ramiz became PCB chairman after Ehsan Mani refused to take an extension in 2021.

The former cricketer resumed the Chairman’s office, and several changes were seen in the management, starting from Misbah and Waqar’s resignation.

Speaking about pitches-controversy, the former captain said Pakistani pitches had the same behaviour over the years.

Is Google opening its office in Pakistan?