Public holidays extend in KP to 15 May 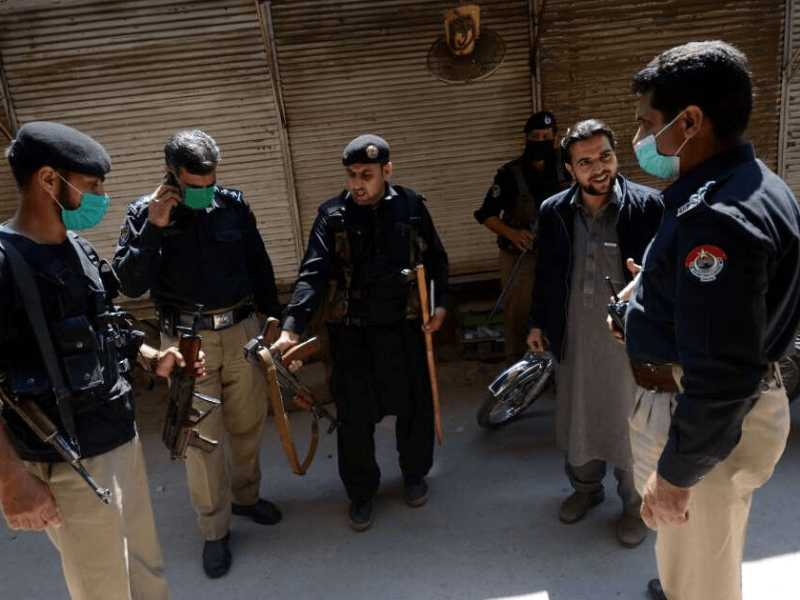 Public holidays extend in KP to 15 May

PESHAWAR: Public holidays extend in KP until 15 May in an attempt to avoid the coronavirus in the province.

On Thursday there was a formal notice given to that effect. The notice specifies that, except for those exemptions already given, public holidays are extended until 15 May.

The notice specifies that all supermarkets, restaurants and fast-food stores shall remain closed until further orders. “The home delivery and the takeaway already permitted shall continue under the parameters,” he added.

The communication indicated that, aside from the rivers and other spots, all tourist destinations already vacated, even in the upper mountainous regions of the province, shall remain closed for further orders.

“Visitors to prison shall be temporarily banned in order to avoid infection spreading in restricted areas until further orders have been given,” it said. The Notice confirmed that inter-district public transport for passengers will remain suspended until further orders.

It added that public transport for passengers remained suspended until further directions were given except for rickshaws, private vehicles and rental vehicles for the movement of labor by exempt departments. “For the milk and the yogurt shops and their supply chains, the restrictions on being available at 4 p.m. no later in day” said the notice.

It has also been informed that the mawaishi mandis and their supply chains are open to the degree that special standard operating procedures are required for the Agriculture Department to be designed and enforced.

Two seats are approve by cabinet for minorities in HEIs