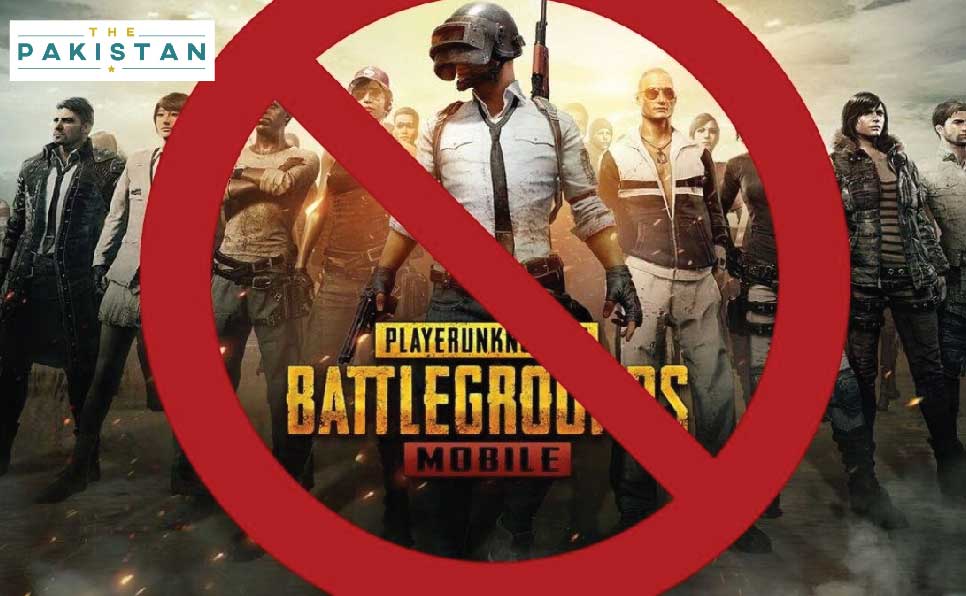 The Pakistan Telecommunication Authority on Tuesday said the ban imposed on the online gaming platform Players’ Unknown BattleGround will remain in place despite orders from the Islamabad High Court to do otherwise.

Over the week, millions of social media users called and urged the Prime Minister Imran Khan to unban the game using a hashtag #ImranKhanPUBGKholo.

The assertive call from the PTA to keep the game banned comes after the Islamabad High Court ordered the regulator to lift the ban last week.

However, the regulator in a press release issued said “The PTA provided an opportunity of hearing to concerned parties including PUBG’s lawyers. PTA has also approached PUBG management to inform about a suitable framework to address key concerns.”

“PTA has issued a detailed order regarding blocking of online game PUBG. The order has been issued in accordance with Islamabad High Court’s orders after a hearing conducted by the PTA on July 9 and in accordance with the provisions of the Prevention of Electronic Crimes Act, 2016,” the press release further added.

Moreover, the regulator further said that it “has also approached PUBG management to inform about a suitable framework to address key concerns. No response has been received so far.”

The ban has attracted a lot of headlines as observers point out that the move will hamper the development of esports in the country. Former host and anchor Waqar Zaka has also moved the courts against the ban.

In addition, the PTA quashing rumours of the disruptions in the Amazon Web Services issued a press release in this regard as well.

It said that “with regards to the disruption in Amazon Web Services reportedly faced by some users recently, the impression being created on social media that it was due to the ban on PUBG is wrong and baseless.”

“PTA has already clarified the matter through its social media accounts as well when this trend was first seen on social media,” the press release further added.