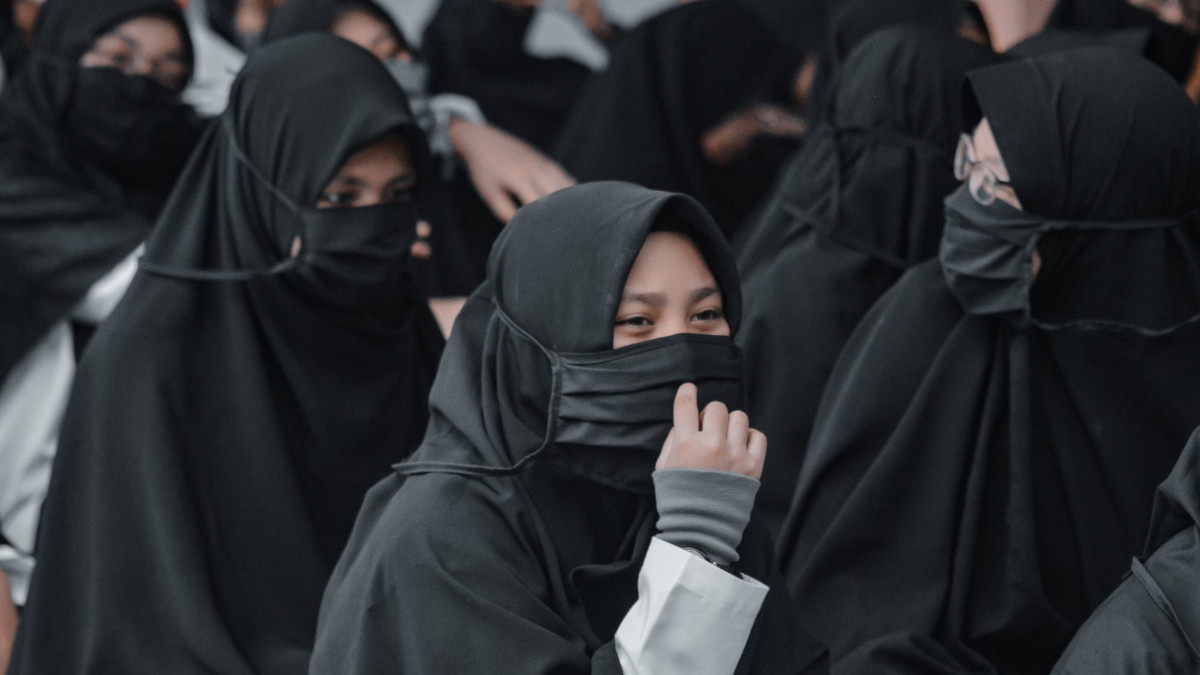 A ban on Islamic headscarves at schools has led to an outcry among Muslims in southern India.

On Monday, large crowds took to the streets to protest against the restrictions.

“It is discriminatory in nature. It is against the rights provided under the constitution of India,” said the president of the Girls Islamic Organisation Karnataka at a press conference.

The Karnataka stand-off galvanised fears among the minorities residing in the ‘once secular India’ about what they see as increasing persecution under Prime Minister Narendra Modi and his Hindu nationalist government.

Roushan said the ban was against “an individual’s personal choice which doesn’t harm any other person.”

Students at government-run high schools in Karnataka were asked not to wear hijabs, an edict that soon spread to other educational institutions as well.

The state’s top court is set to hear petitions today (Tuesday) and rule on the fate of the bans.

According to media reports, one school in the state has partially yielded, allowing its Muslim students to attend classes wearing hijabs.

Two schools that had implemented a hijab ban declared Monday a holiday and were closed.

Modi’s right-wing Bharatiya Janata Party (BJP) governs Karnataka state, and its prominent members have thrown their weight behind the ban. It merits mentioning that the ban has been criticised by other political leaders in the country. “By letting hijab come in the way of students and their education, we are robbing the daughters of India of their education,” Rahul Gandhi tweeted last week.