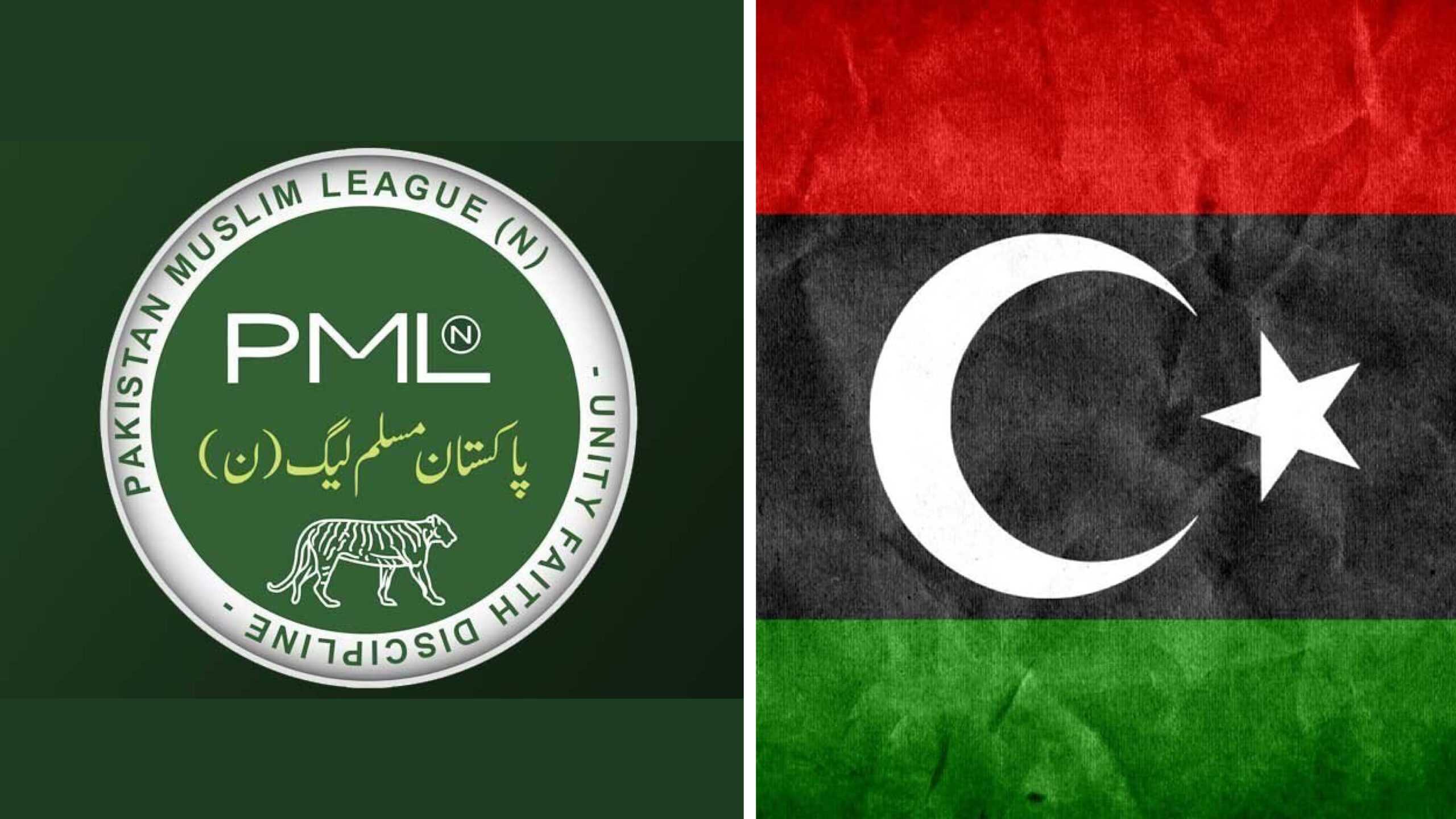 An exchange of barbs has begun between the Pakistan People’s Party (PPP) and Pakistan Muslim League Nawaz (PML-N) after the result of the NA-249 by-election was announced.

The PML-N rejected the election results and urged the Election Commission of Pakistan (ECP) to withhold the results. In her continuous share of thoughts on Twitter, PML-N Central Vice President Maryam Nawaz said the election had become disputed as they were stolen.

She highlighted that the voter turnout between 15-18%, while the counting process prolonged for more than eight and a half hours. “Did fog take over in NA-249 or the staff came late?” she asked.

She said with only a few hundred votes, the election was stolen from the PML-N and if the results were not stopped, the victory will be a temporary one like Daska. She cautioned that this seat will be returned to the PML-N as people will soon stand for their rights in the court.

She thanked the people of Karachi for voting in favor of Nawaz Sharif’s narrative and PML-N.

On the other hand, Chairman PPP Bilawal Bhutto-Zardari termed his party’s victory in the by-election as a “historic event” and said the people proved once again that they had no sympathies with the “selected government”.

Hitting at PML-N, he said “the citizens of Karachi will never accept the path to give votes only to see their party resign from the assembly,” while hinting at the PML-N’s strategy to resign from the parliament even after taking part in the by-elections. Bilawal thanked the masses of Karachi and praised his party workers for the victory. He said the defeating of the PTI candidate was a clear message to everyone by the people of Karachi.