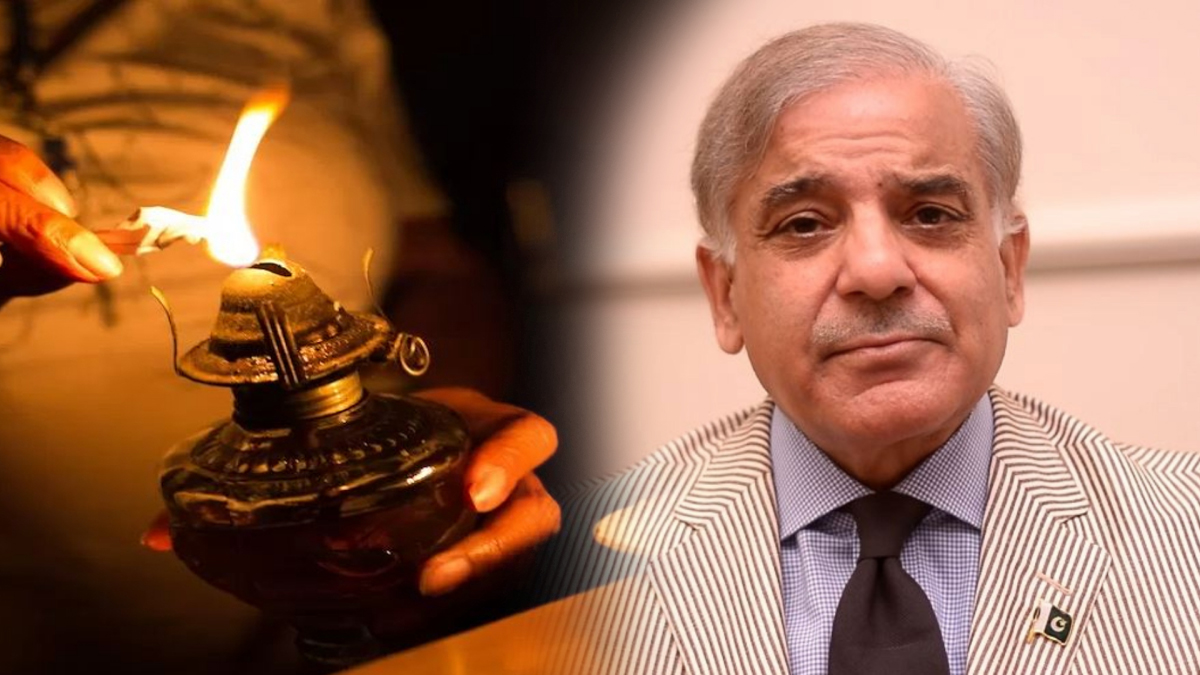 On Friday, Prime Minister Shehbaz Sharif expressed pleasure with the operation of the 720 MW Karot Hydel Project and promised to resolve the nation’s electricity generating crisis by restarting all suspended power projects.

The Karot project, according to the prime minister’s tweet, was the first hydroelectric project launched as part of the China-Pakistan Economic Corridor (CPEC).

Thanked the Chinese government for its assistance

He thanked the Chinese government for its assistance in carrying out the project.

Later, while presiding over a meeting to evaluate strategies for reducing outages, he said that the coalition government was in charge of ending loadshedding.

He claimed that the administration was concentrating on adopting sensible methods to guarantee the continuous supply of power to the populace.

The administration, according to Mr. Sharif, is aware of the issues that the populace is experiencing due to the extreme heat, and every effort will be taken to address the power shortage right away.

Power Shortfall Was caused by the previous administration

Despite commitment, the revolving account with China was not opened, according to PM Sharif.