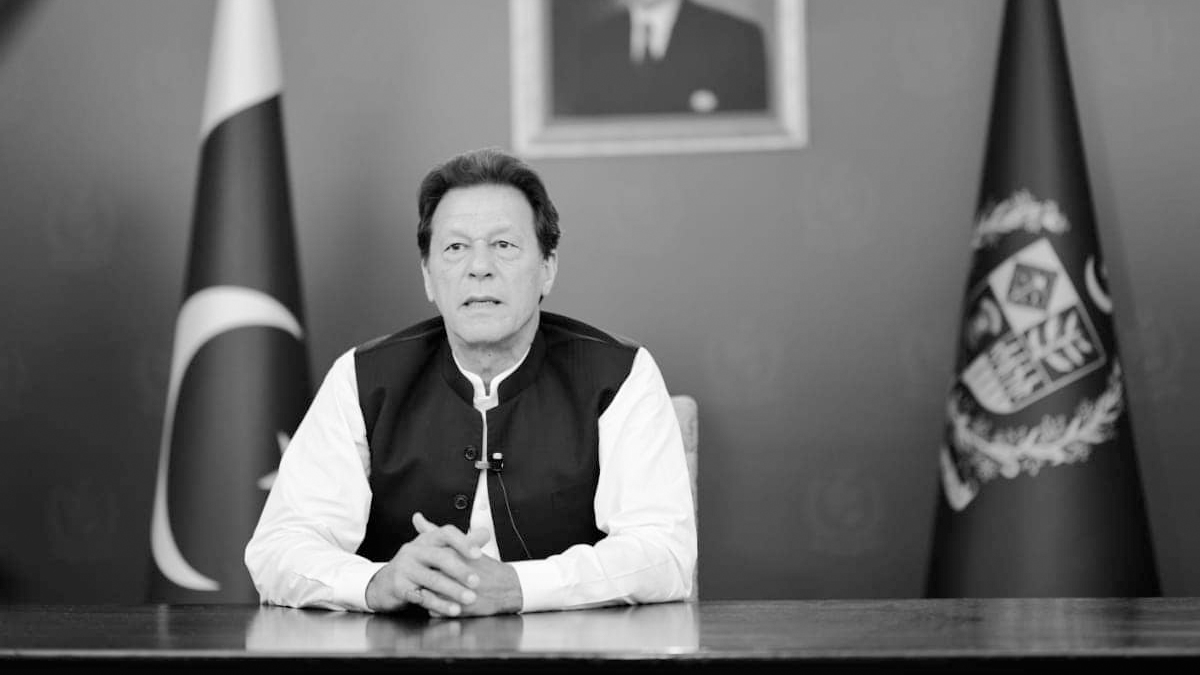 Prime Minister Imran Khan, on Thursday, said that his success is being seen as a death of the corrupt elements in the country which is why the status-quo has gathered to plot his failure.

He told the nation that a narrative was being built that the government had failed because the corrupt could foresee their “political death”.

Khan was addressing a virtual groundbreaking ceremony of Balochistan’s Naukundi-Mashkhel road where he reiterated that he will chase the “mafia” till his last breath.

He recalled the 2018 general elections when his opponents had predicted that his party Pakistan Tehreek-e-Insaf (PTI) would be defeated in the polls. He reminded the country how the first PTI government in Khyber Pakhtunkhwa was being termed as a failure.

“The province does not usually give a second chance as far as the political history is concerned but when the next election came, we returned with a two-thirds majority,” said Khan.

PM Imran said that the mafia is blackmailing him to get NRO or else they will take away his government.

The prime minister has lately been under political pressure after his close aide Zulfi Bukhari resigned in wake of the Ring Road scandal. He has also been facing political heat after his close confidante, Jahangir Khan Tareen, made a new faction in the ruling party.

The scenario got interesting when the Prime Minister asked reporters, at the review of construction at the Mohmand Dam site, to not ask questions about any political issue dominating the media right now. Political commentators, generally, were of the opinion that PM was facing the music and knew that his words may wreak further havoc.

On the contrary, in his speech on Thursday, the Prime Minister appeared very composed and calm.

He also ordered the formulation of master plans of all the big cities to initiate land reforms.