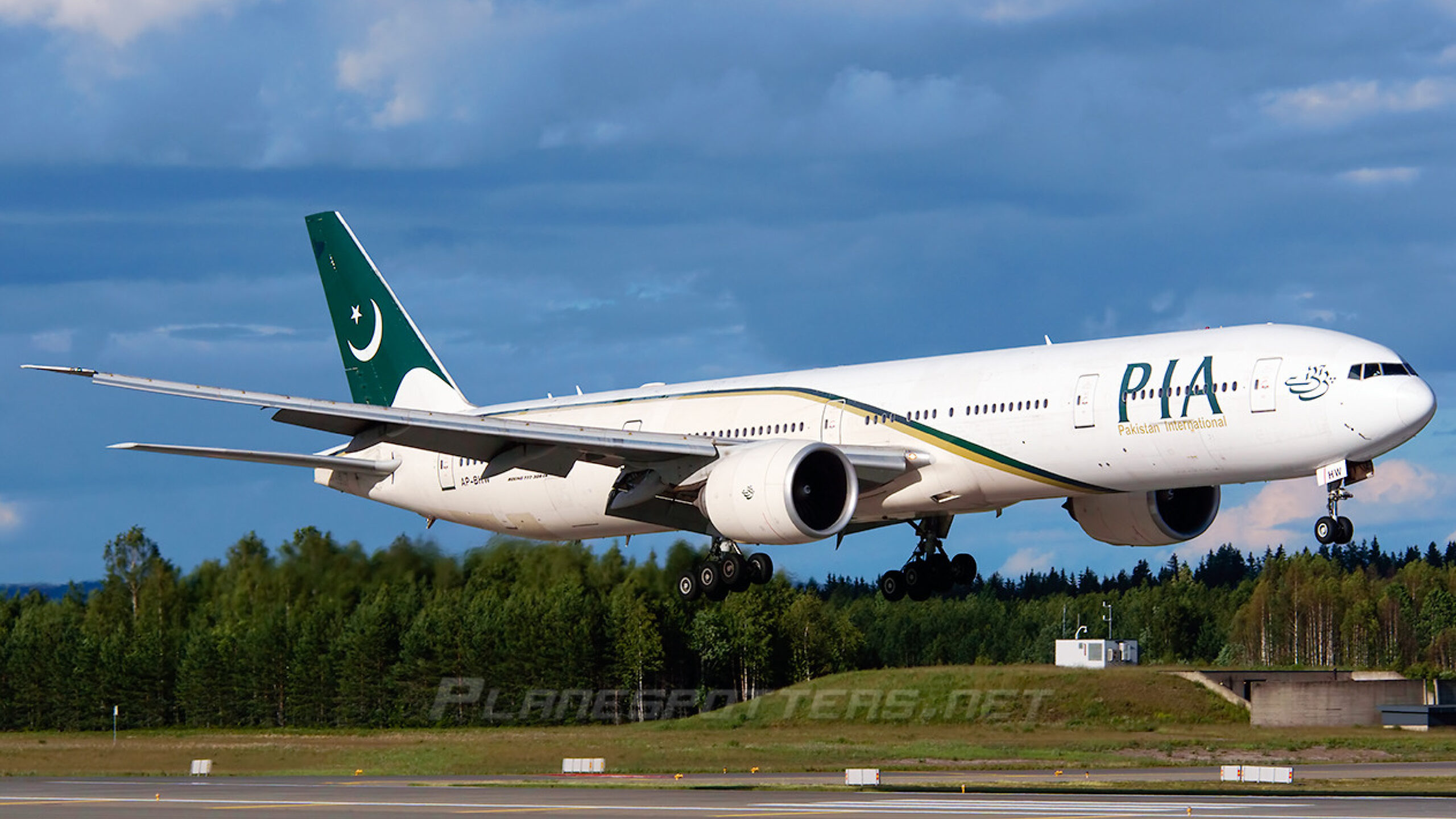 ISLAMABAD: The federal government approved, on Wednesday, a restructuring plan for Pakistan International Airlines (PIA) worth Rs 457 billion to make it financially viable.

As per the plan, it is decided that about 25% of the staff will be laid off which makes about 3,500 employees. Along with that, several non-profitable routes are to be shut, and international routes are to be shared with other airlines.

The Economic Coordination Committee (ECC), headed by the Finance Minister, sent the plan to the federal cabinet to obtain its final nod.

However, experts say that since the government has not sent forth a business plan to make the national flag carrier profitable, no step whatsoever may not achieve the thought objectives.

As per the fresh approvals, it is decided to split up the airline into two companies.

In March last year, Dr. Ishrat Hussain was directed by the federal government to prepare the PIA’s restructuring plan.

The ECC was informed that PIA has negative equity of Rs 460bn that is inclusive of the bank loans of Rs326 billion while other payables amount to Rs 118bn. So as per its balance sheet, the company neither is a self-sustained entity nor is commercially efficient and sustainable.

It was also informed that the company has more than 14,000 employees and has hefty operations on non-profitable routes.  The government has three options to move forward with the national flag carrier that are to either close it down, privatize or completely restructure it. The government has decided to move with the third option and see whether the restructuring works to benefit it or not.