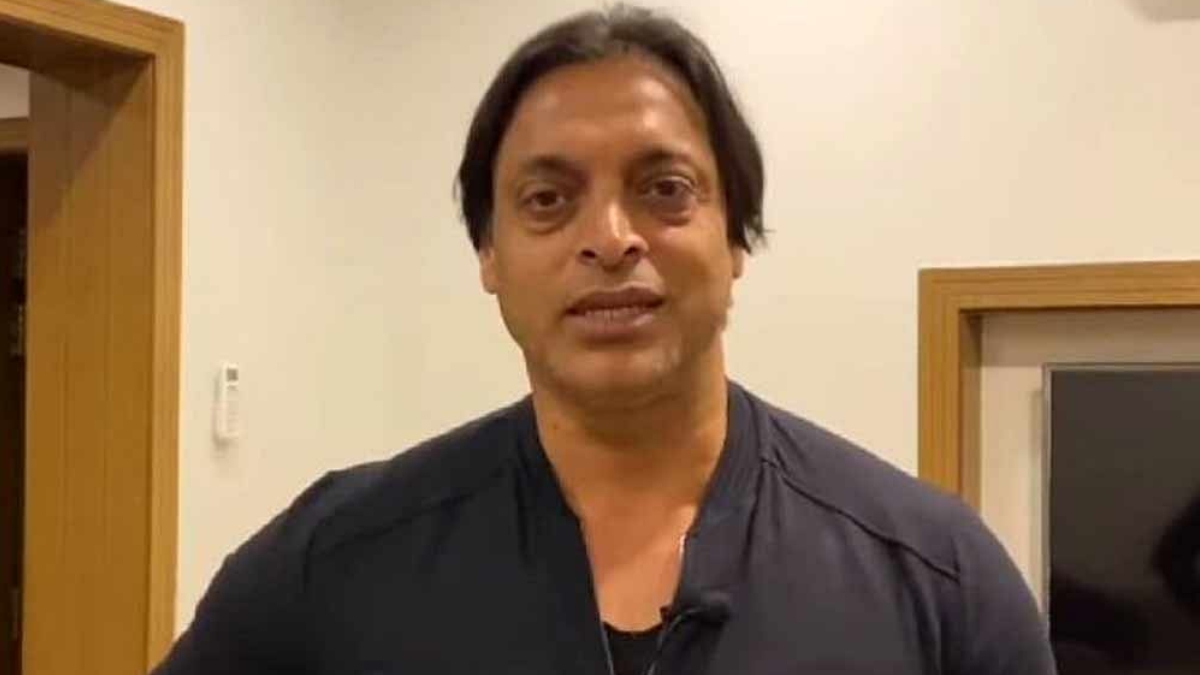 Celebrities have come out to support former cricketer Shoaib Akhtar after he resigned live on air following “obnoxious and rude” behaviour by the host during a show on PTV Sports.

President Arif Alvi, the PTI leadership, and members of the federal cabinet have demanded termination of the anchor, Dr. Nauman Niaz, after his verbal spat with ace Pakistan pacer during a broadcast on state television.

The PTI ministers asked the Information Minister Fawad Chaudhry to initiate action against Nauman Niaz and terminate him immediately.

The cabinet members who are asking for the resignation included Shibli Faraz, Ali Muhammad Khan, Asad Umar, Shahbaz Gill, Babar Awan, and others.

The Rawalpindi Express, Shoaib Akhtar, said that Pakistan is his identity and he, throughout his career, had never let his country down. Akhtar said he is leaving the matter to his countrymen to decide between wrong and right.

The former Pakistani pacer wrote a message on his Instagram story after PTV announced to hold a probe into the incident that took place in a live show, where experts were giving their post-match analysis on the Pakistan vs New Zealand match.

The two were involved in a verbal exchange while discussing the Lahore Qalandars’ Player Development Program (PDP) on pacers Haris Rauf and Shaheen Shah Afridi’s performance.

“You are being a little rude here and I don’t want to say all this: but if you are being over smart, you can go. I am clearly saying this on air,” Niaz told Akhtar.

When the pacer interrupted him, Niaz immediately took a commercial break. After the break, the speedster was no longer a part of the broadcast.

Moreover, Actor Adnan Siddiqui took to Twitter to praise Akhtar’s professionalism. “Really applaud the professionalism shown by Shoaib Akhtar. He brilliantly handled the insult heaped on him with a lot of maturity and patience. Anyone else would have easily lost his cool but this guy maintained his dignity.”