Pakistani film Bench to be screened at Cannes 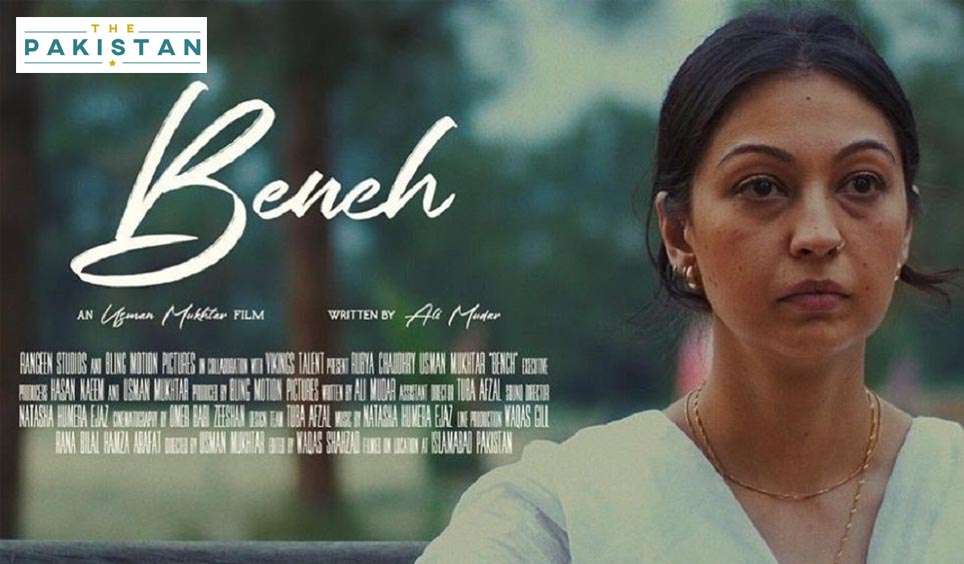 Usman Mukhtar’s short film Bench has been selected to be featured at the Cannes International Film Festival.

With great humility, joy and pride do we announce that Bench has been selected at the first Cannes International Independent Film Festival – CIFF. We strive for the love of art and cinema and hope to reach new heights. we will continue making more films and also make it to the one and only Cannes Film Festival one day, said Mukhtar while announcing the news on his Instagram account.

The short-film attracted rave reviews from critics who found the movie’s simplicity appealing. The audiences also welcomed the movie’s attention grabbing qualities after the film’s trailer was released.

Bench won at the South Shore Film Festival in New York and was also nominated for the best short film category at the Independent Short Awards festival in Los Angeles, USA.

The story of the film revolves around the struggles faced by a young couple who stand at the cross-roads within the personal relationship. And as the movie’s title suggests, the story unpacks itself around a bench.

This relationship conflict forms the centre of the story and stars Rabya Chaudhary and Mukhtar himself in the main roles.

After facing stiff resistance from his family despite his mother acting in more than 158 films, Mukhtar began his career as a fim-maker in 2006 and as a theater actor in 2006. He started off directing music videos for various bands and singers and later made his acting debut in movie Janaan in 2016. He later appeared in the 2018-film Parchi. Mukhtar also worked as a cinematographer in Parchi.

Later on, Mukhtar also starred in the Hum television drama serial Anaa, making his acting debut on the small screen.