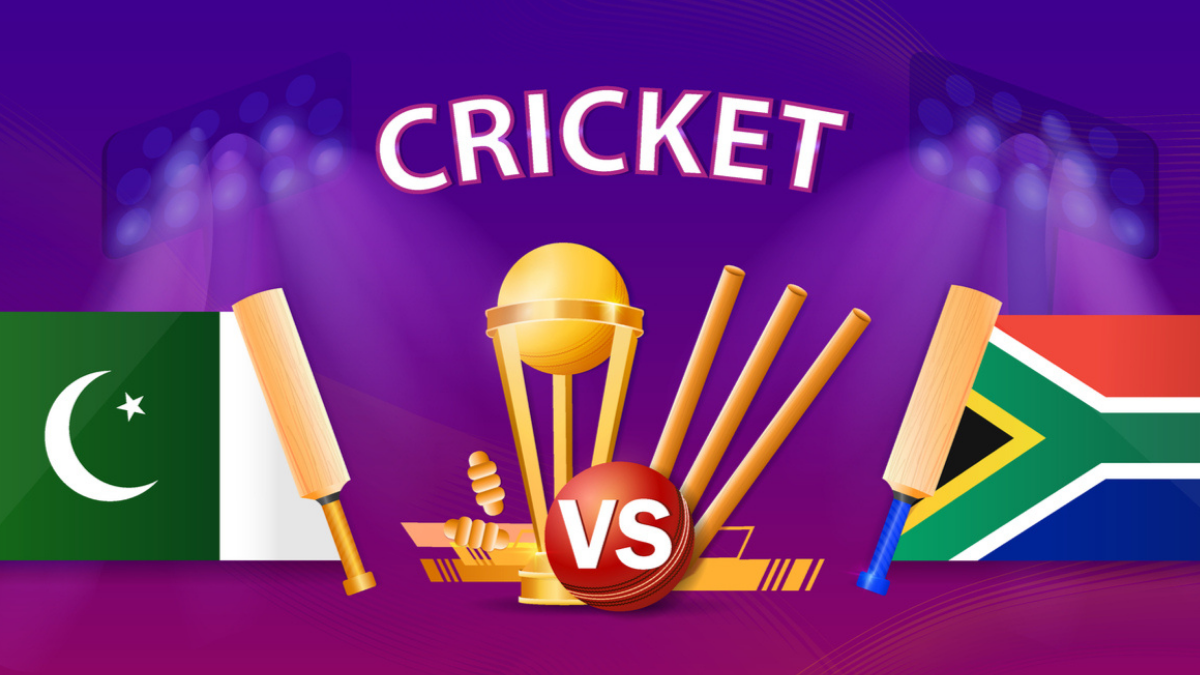 Pakistan’s cricket squad left for Johannesburg on Friday in a chartered plane, a day after clearing their COVID-19 tests. As per a statement issued by the Pakistan Cricket Board (PCB), all 35 members of the Africa-bound squad, including 22 players and 13 team officials, tested negative for COVID-19 on Thursday.

The PCB conducted COVID-19 tests four times on all players and officials bound for the tour in order to prevent any pandemic-related mishappening in South Africa. In the first screening, all squad members tested negative for the disease, except for one player. But later, the player also cleared the other three tests conducted to ensure the safety of the squad. After all players tested negative for COVID-19, the team was put in a bio-secure bubble at the Gaddafi Stadium in Lahore ahead of their departure.

Upon arrival in Johannesburg, all members of the team will undergo COVID-19 testing and three-day institutional quarantine.

After the South Africa tour, the Pakistan team will head to Harare, Zimbabwe to play three T20 Internationals and two Tests. After concluding the tour, the team will return home on May 12.

On Thursday, middle-order batsman Saud Shakeel was replaced by limited-overs batsman Asif Ali after the former suffered a leg injury during a practice match at Gaddafi Stadium Lahore.

“Uncapped middle-order batsman Saud Shakeel has been withdrawn from Pakistan’s ODI squad against South Africa after suffering a Grade-1 quadriceps tear in his left leg during Wednesday’s 50-over-a-side practice match in Lahore,” PCB said in its statement.

It added that the selection committee has replaced Saud with Asif Ali who is already a part of the T20I squad for matches in South Africa and Zimbabwe.

Pakistan head coach Misbah-ul-Haq has said that it is important for the team to win the maximum number of matches in order to build confidence and momentum ahead of the T20 World Cup later this year. He noted that it would be challenging for the team to play in South Africa amid the pandemic circumstances. However, he added that as the biggest stakeholders, it is the responsibility of the players to fulfill the moral duty of the game.