Pakistan seeks additional $3.2b from Saudi Arabia amid economic crisis 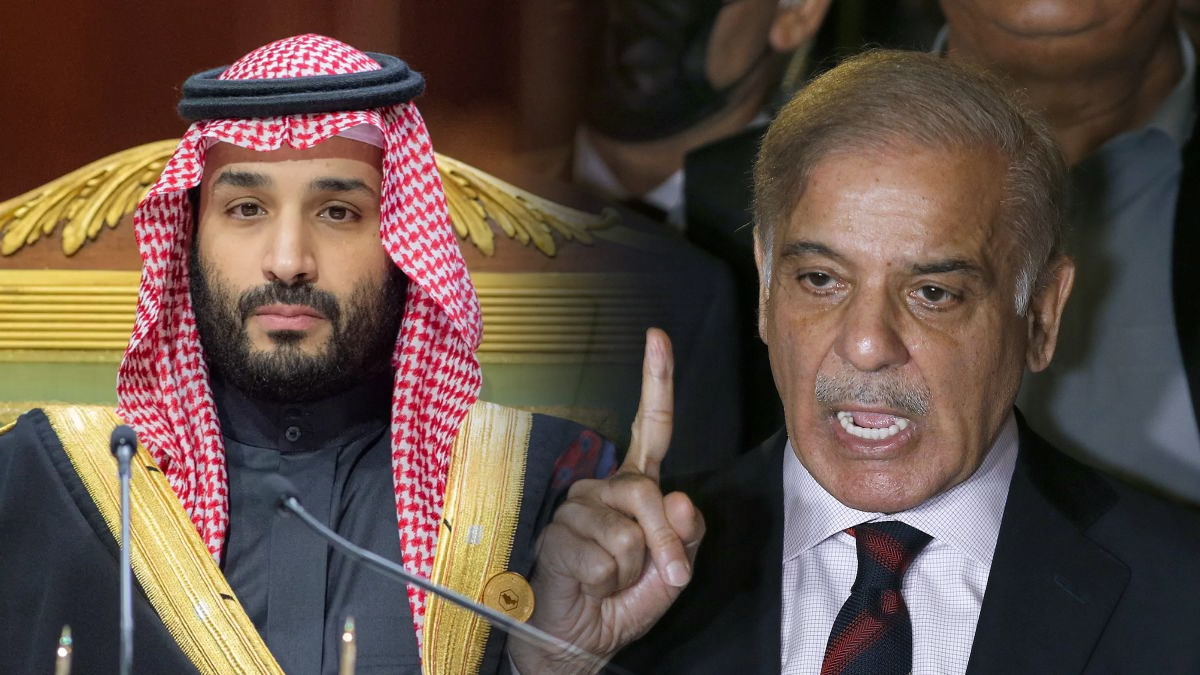 As Prime Minister Muhammad Shehbaz Sharif leaves for his three-day visit to Saudi Arabia on the invitation of Crown Prince Mohamed bin Salman bin Abdulaziz, official government sources have confirmed that the country is seeking additional funds from the Kingdom with the aim of preventing further depletion of the country’s foreign currency reserves.

As per reports, the Prime Minister will request Saudi Arabia for funds between $3 billion to $5 billion as well as increasing the Saudi Oil Facility (SOF) from $1.2 billion to $2.4 billion to boost the total package to $7.4 billion from the existing $4.2 billion during his visit to the Kingdom.

“We are requesting for deferred payment facility and enhancing the credit extended for forex support,” top government official told media.

In addition, the PM will also request the Kingdom for rollover of the existing package of $4.2 billion for another year till June 2023. Previously, Pakistan asked the International Monetary Fund (IMF) to extend the Extended Fund Facility (EFF) for nine months till June 2023.

Earlier in December 2021, Saudi Arabia gave $3 billion deposits to Imran Khan-led Pakistan government along with an oil facility on deferred payment worth $1.2 billion.

Pakistan is in need of $12 billion injections to prevent the balance of payment crisis and additional exhaustion of the country’s foreign currency reserves, as per estimates calculated by economist Dr Hafiz A Pasha.

Read Also | Business ideas: How and what to get started with in Pakistan

Over the last few weeks, the foreign currency reserves of the country held by the State Bank of Pakistan depleted by $5.5 billion. It currently stands at $10.8 billion, noting that any more expenditure will force the country into an economic crises. As a result, the government is making all possible efforts to bridge the financial gap with help from friendly nations.

According to a statement issued in the matter, the Prime Minister will hold bilateral discussions with the Saudi leadership with focus on boosting economic, trade and investment ties. Furthermore, the two sides will work on advancing greater opportunities for the Pakistani workforce in Saudi Arabia.

“The two sides will also exchange views on a range of regional and international issues of mutual interest,” the spokesperson said.

Business ideas: How and what to get started with in Pakistan

5 Best hotel options for this Eid