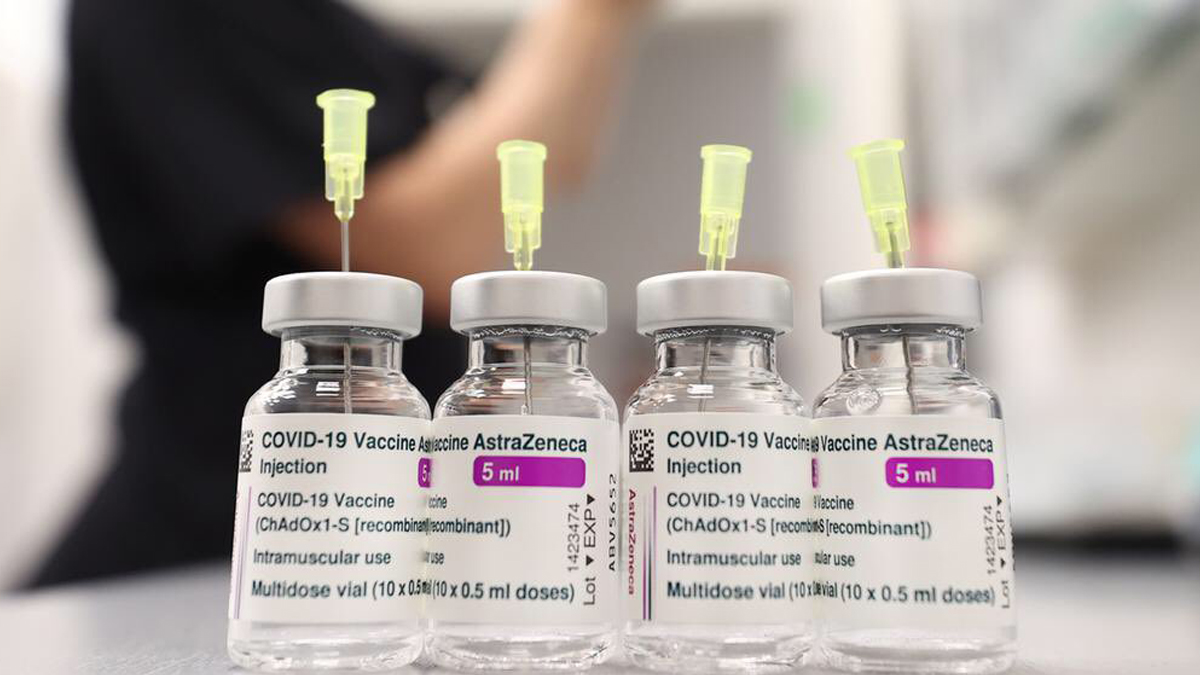 Pakistan has, on Monday, signed an agreement with Pfizer Pakistan due to which it would receive about 13 million doses of the American vaccine.

The exact timeline of vaccine delivery is not available, but the first shipment of the Pfizer vaccine is expected to arrive in July. The remaining would be delivered by the end of this year.

Pakistan got 100,000 doses of the mRNA in the previous month under the COVAX facility. It is being administered to people who are not suitable for other vaccines and immunocompromised.

As per a statement laid forth by a publicity firm, this agreement was confirmed by Pfizer Pakistan and the National Disaster Manage­ment Authority (NDMA).

On the other hand, it has been revealed that over 600 diplomats from 57 countries have been jabbed at the National Institute of Health (NIH).

About 13 million doses of COVID-19 vaccines have been distributed in the country so far, with about 3.5 million people fully immunised, as per the data issued by the NCOC.

“We are honoured to work with the Pakistani government and to direct our scientific and manufacturing resources toward our goal of bringing a Covid-19 vaccine to the people of the country as quickly as possible,” said Syed Mohammad Wajeeh­uddin, Pfizer Pakistan Country Manager, in a statement.

Earlier this month, the Federal government began allowing those under 40 to receive AstraZeneca, which has a limited supply meant for people flying to countries that require it.

Pakistan is in the final stages of securing 10 million doses of Russian Sputnik V. Its cargo is likely to reach Pakistan by the end of this month or the first week of July.

Furthermore, two-dose Sinopharm and SinoVac vaccines, that initially were given with a four-week gap, has now been increased to six weeks.