Pakistan can give a tough time to England 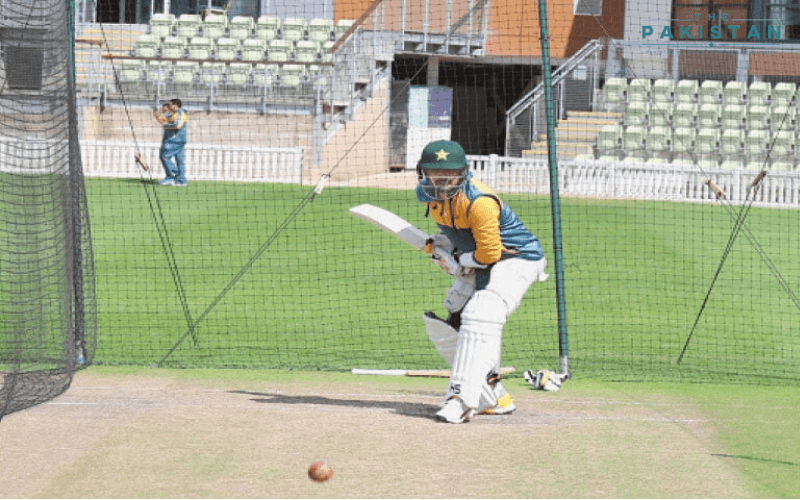 Pakistan can give a tough time to England

Pakistan’s T-20 Captain Babar Azam on Friday said the players are fit and well prepared to give a tough time to the English team despite the fact that they have an experienced side and have the home advantage.

Speaking to a group of journalists from Worcestershire, England through a video link, Azam said, “Though England would have an edge in the series against us as they would be in the groove after playing the Tests against the West Indies.

“But I feel Pakistan would also be in a good position and will be watching them closely to work out an effective strategy against them.”

The Pakistan team is currently under a mandatory 14-day quarantine at Worcestershire where they are allowed to practice in a safe and secure environment.

He said the strategy is to focus on tests first and then strategise for the T-20 series.

“First and foremost, we are only focusing on the Test series which is a big challenge indeed. And then we will move on to the T20Is where we will try to win all three matches in order to to regain our top ranking in the shortest version of the game,” the batsman said.

Babar said that the recent fall in Pakistan international T-20 rankings has been due to the team’s decision to test new players and talent in matches against Sri Lank and Australia.

“Yes, after I took over as captain in the T20s, Pakistan’s ranking slipped from top to fifth as we tested some new players against Sri Lanka and Australia. But now a fine team with a blend of youth and seniors is here in England and we will try to win all the three T20 games to regain our top ranking,” added Babar.

He said the English side has the advantage of weather conditions and the use of Duke ball will favor them further, but said the Pakistan side is also well prepared and has the right mix of experience and talent to face the England team.