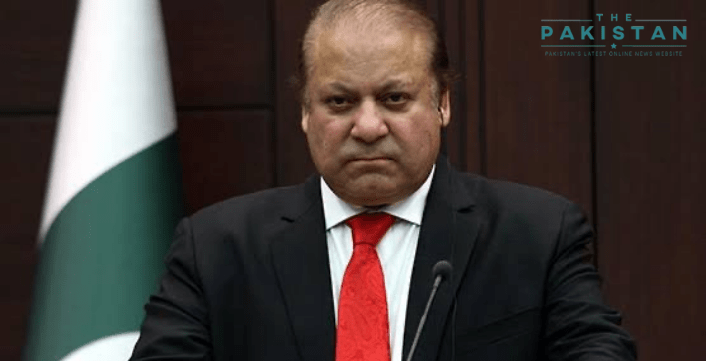 Going into damage control after the fiasco that was seen on the television screens after PMLN leaders and Army spokesperson shared statements on who met who, former prime minister Nawaz Sharif has asked his party members to not hold any meetings with the top military brass or the chief of army staff in future.

Recent events have once again proved that how some meetings remain hidden behind seven veils and how some others are publicised giving them a particular colour. This game should come to an end now, Sharif said on his Twitter account.

“Today I am issuing directives to my party that in future, no party member will hold a meeting with any representative of the military and its related agencies individually, personally or at party level,” he said while adding that all party members have been issued directives. He also added that the directives were in line with the constitutional requirements and “to remind the armed forces of Pakistan about their oath to obey the Constitution.”

Meanwhile, clearing his name off the matter as released by the ISPR spokesperson, PMLN leader Zubair said Gen Qamar Bajwa is an old friend and not only that I have met him many times as a friend but our families have also been meeting cordially over dinners etc. In my most recent meeting with him, economics, politics and, of course, Nawaz Sharif and Maryam Nawaz, all came under discussion. No relief was ever requested.

He further added that such meetings are secret and I don’t understand as to why the army spokesperson needs to talk about [my meeting with the army chief] it.

But just as the tit-for-tat between the armed forces and the government worsens, it is being feared that the country’s democratic institutions may be in for ride.