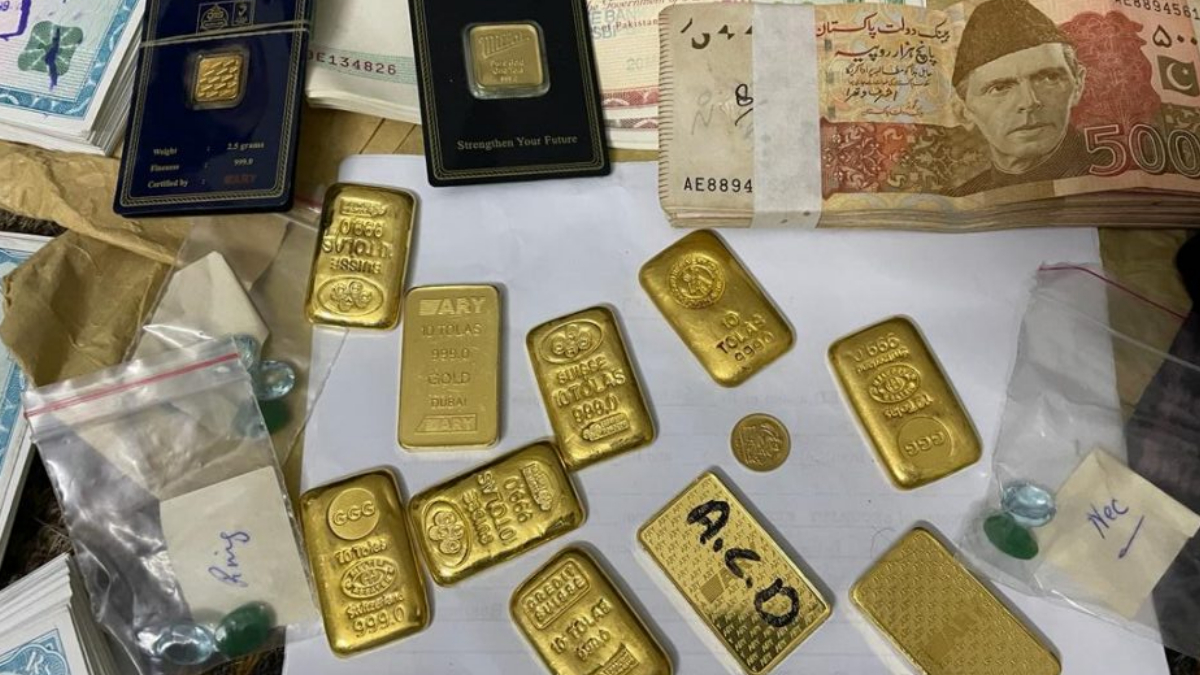 As per media reports, NAB had to count the currency using machines.

The anti-graft agency also recovered receipts of Telephonic Transfer (TT) during the operation, unveiling the transfer of millions of rupees. The commissioner was arrested along with the account officer and the audit officer.

As per NAB officials, Memon had been arrested in connection with corruption in oil purchases.

“Memon was directly involved in approving tenders in exchange for bribed money which was sent in fake accounts and then transferred abroad,” said the sources. Moreover, police took the arrested suspects to the accountability court in Karachi. They got a three-day transit remand to move them from Karachi to Rawalpindi. The accused will be presented for trial before an accountability court.

Atif Aslam lauds his wife for choosing his PSL look 

How to send anonymous WhatsApp messages?