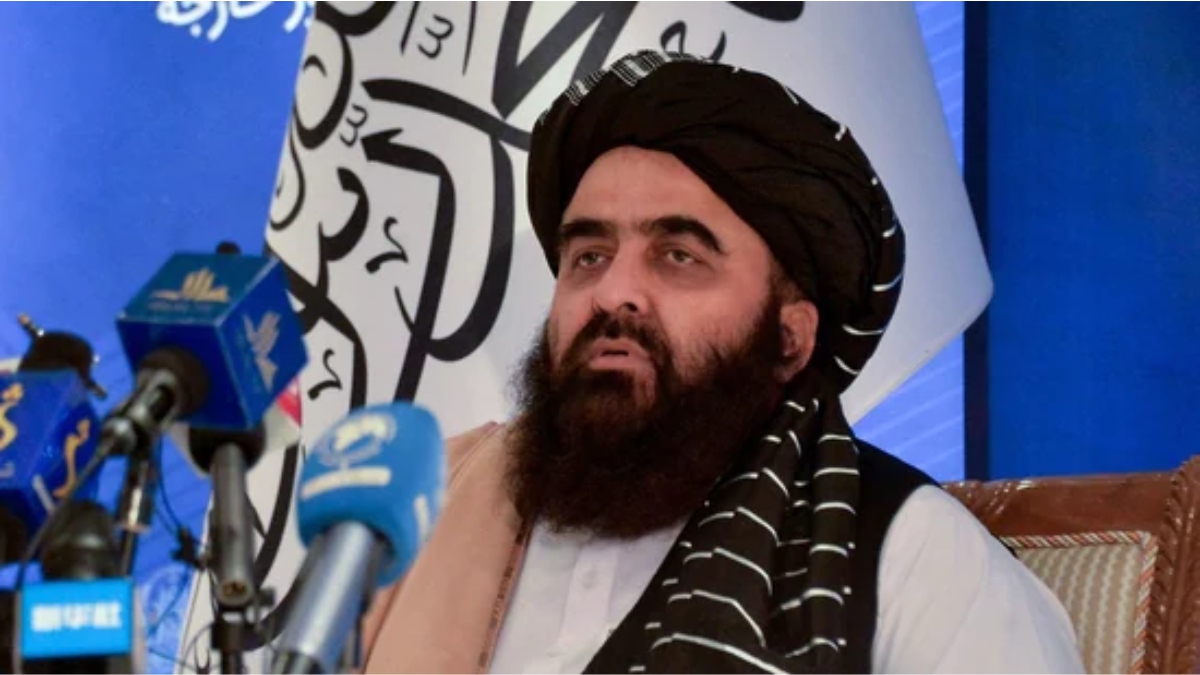 Afghanistan’s Foreign Minister, Amir Khan Muttaqi, said Friday that there was no presence of anti-Pakistan elements on the Afghan soil.

Muttaqi assured that the Taliban-led administration was ensuring all-out efforts for a “safe” Afghanistan.

He also asked fellow countries to remain sure of the fact that the Afghan soil would not be used against any country.

Muttaqi is leading a 20-member delegation to Pakistan on a three-day visit. He expressed these views while speaking at a seminar at the Institute of Strategic Studies Islamabad.

The acting foreign minister confirmed that the interim government had backed talks between the Pakistan government and the banned Tehreek-i-Taliban Pakistan (TTP).

He, however, refrained from speaking on the role of Afghanistan’s Acting Interior Minister Sirajuddin Haqqani in the negotiations. It merits mentioning that Haqqani used to head the Haqqani network — the most brutal faction of the Taliban.

Earlier this week, Fawad Chaudhry had announced a complete ceasefire between the government and the banned TTP. At the same time, Chaudhry had revealed that the interim Afghan government had supported the negotiations — a claim repeated by the TTP itself.

Muttaqi expressed the hope that the agreement between the two sides would be extended. He welcomed the conclusion reached by the Pakistan government and TTP.

“We want that the temporary ceasefire agreed between the two parties will lead to permanent peace,” he added.

Food can be ordered via drones in Islamabad