Monsoon Emergency In Place, Warnings Of More Rains From Today 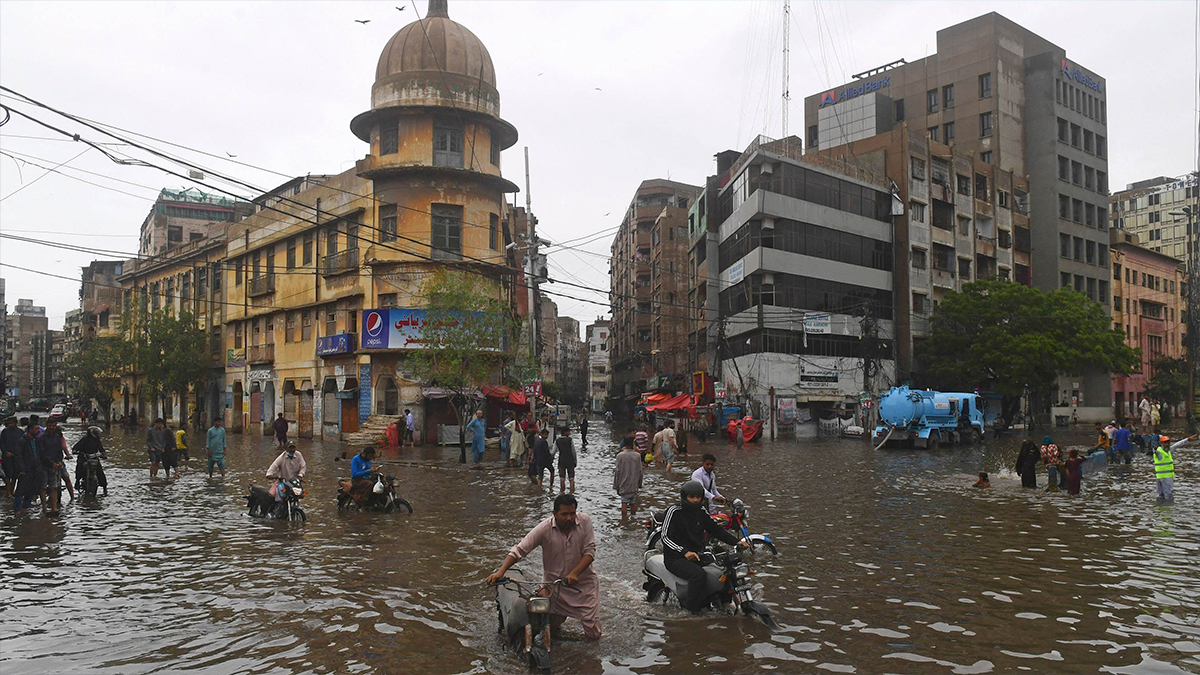 “According to the Pakistan Met Department, the country will receive additional showers in the coming week,” she tweeted on Friday. From August 6 to 9, Islamabad, Kashmir, Punjab, Khyber Pakhtunkhwa, Balochistan, and Sindh will see severe rain. Furthermore, from August 10 to 13, these areas, especially Gilgit Baltistan, will see high winds and thundershowers. All federal and provincial agencies have been instructed to be vigilant and take the appropriate precautions. Meanwhile, all district commissioners and provincial authorities should be mobilised to prevent further casualties.”

She stated that the water level in the Chenab, Jhelum, and Ravi rivers could rise, posing a risk of flash flooding in local rivers and nullahs in the majority of these provinces’ cities and towns.

Rains may cause landslides in hilly areas of Khyber Pakhtunkhwa, Galiyat, Murree, Chilas, Diamer, Gilgit, Hunza, Astore, Ghizer, and Skardu, she said, advising travellers and tourists to travel in consideration of the weather conditions and to be more cautious while travelling, particularly in the northern areas and Kashmir.

According to the minister, the effects of climate change in the country have continued to worsen as “we have suffered lengthy heat waves, Glacial Lake Outburst Floods (GLOFs), and forest fires.”

“Major cities have been warned for urban flooding, extended power outages, and flash floods,” she added.

She went on to say that the federal government was assessing the damage caused by the rains, and that the prime minister had personally visited numerous flood-affected districts, as had various ministerial committees.