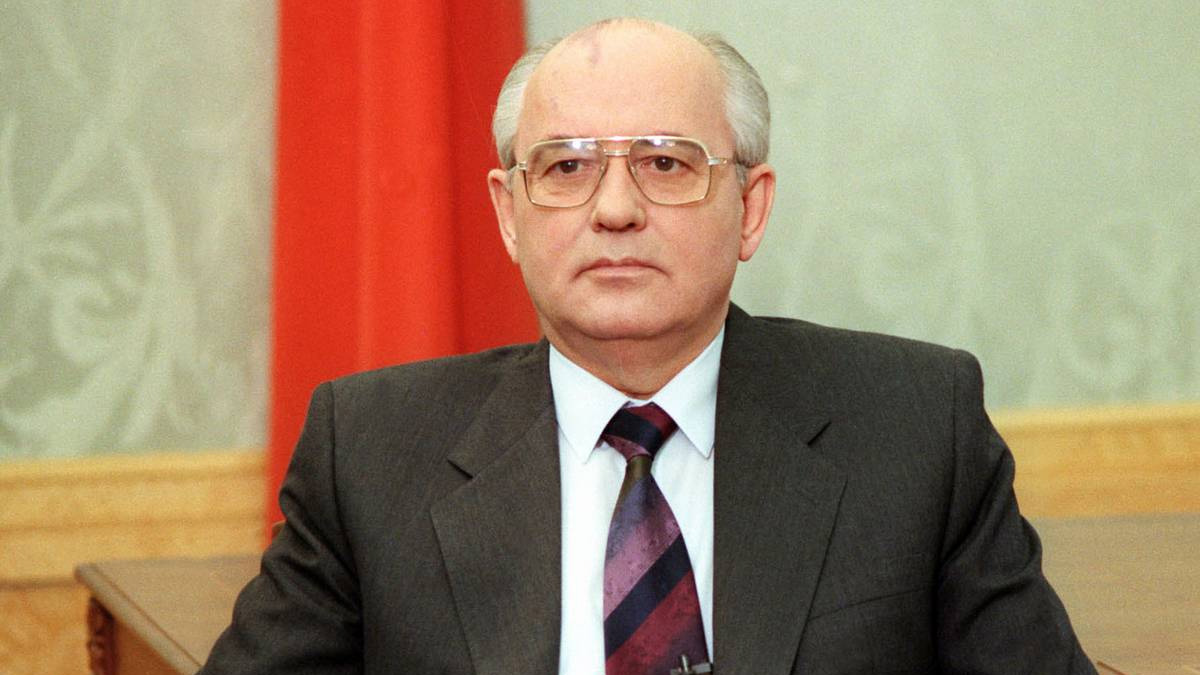 Fall of the Soviet Union

Mikhail Gorbachev, who avoided bloodshed to end the Cold War but was unable to stop the fall of the Soviet Union, passed away on Tuesday. He was aged 92.

The last Soviet leader worked to bring about the reunification of Germany by negotiating armaments reduction agreements with the United States and forming alliances with Western nations.

He had intended to revitalise the system by allowing some political and economic freedoms when he was appointed general secretary of the Soviet Communist Party in 1985, at the age of just 54, but his changes spiralled out of control.

His “glasnost” (free speech) policy encouraged nationalists to push for independence in the Baltic republics of Latvia, Lithuania, Estonia, and elsewhere while also allowing hitherto unimaginable criticism of the party and the state.

Many Russians never forgave Gorbachev for the unrest his reforms caused because they believed the following decline in their standard of living was too great a cost to pay for democracy.

Shehbaz Wants to Work With Imran Khan ‘For Crisis Sake’