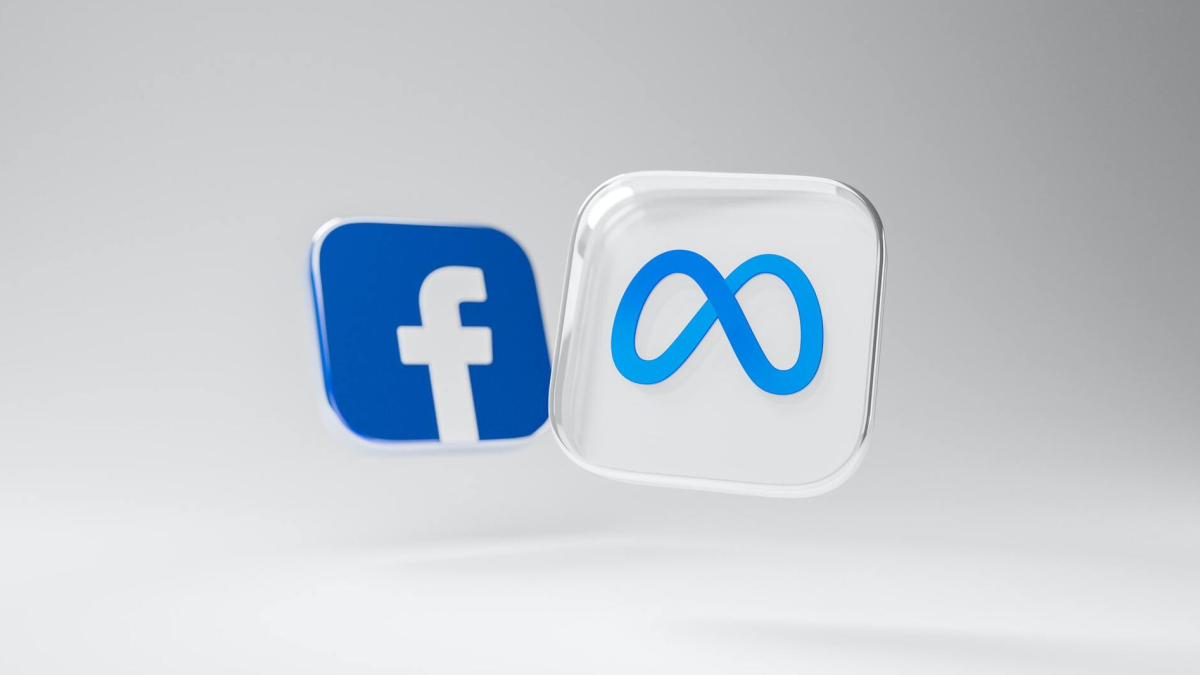 On Wednesday, Meta confirmed a drop in its profit, citing a decrease in users of the Facebook app.

Meta said its stocks had dropped by 22 percent, signifying a threat to its ad business.

The signature Facebook platform is reportedly losing one million users daily since the last two quarters of 2021.

The app is worrying by getting a signal of constant stagnation.

Analysts said they expected 1.95 billion daily active users on Facebook; however, Meta reported 1.93 billion. The said figure is a vital indicator of the growth trajectory for the company.

Meta got a turnover of $33.67 billion, eight percent less than last year on the fiscal side.

The company’s executives have referred to competition from TikTok, while they face various complaints and probes of abuse of dominance.

As an explanation for its dismal performance, Meta said competition and supply chain difficulties faced by its customers and the advertisers had led to the issue.

The company also said that the rules imposed by Apple on ad targeting last year had negatively impacted its financial results in the fourth quarter.

In the update of iOS, Apple required application publishers to seek permission before collecting data, much to the disappointment of companies like Meta that want that information for ad targeting.

“Meta will only generate single-digit revenue growth. That’s because of any further regulatory developments and actions,” analyst Scott Kessler said.

As of December 31, 2021, 2.8 billion users were on one of its four platforms and messenger services and 3.6 billion at least once a month. Last year, the Silicon Valley giant’s whistleblower crisis highlighted accusations that its owners prioritised growth over keeping their users safe.

“Facebook appears to be feeling the impact on ad revenues due to Apple’s new privacy first approach,” the group’s statement said.