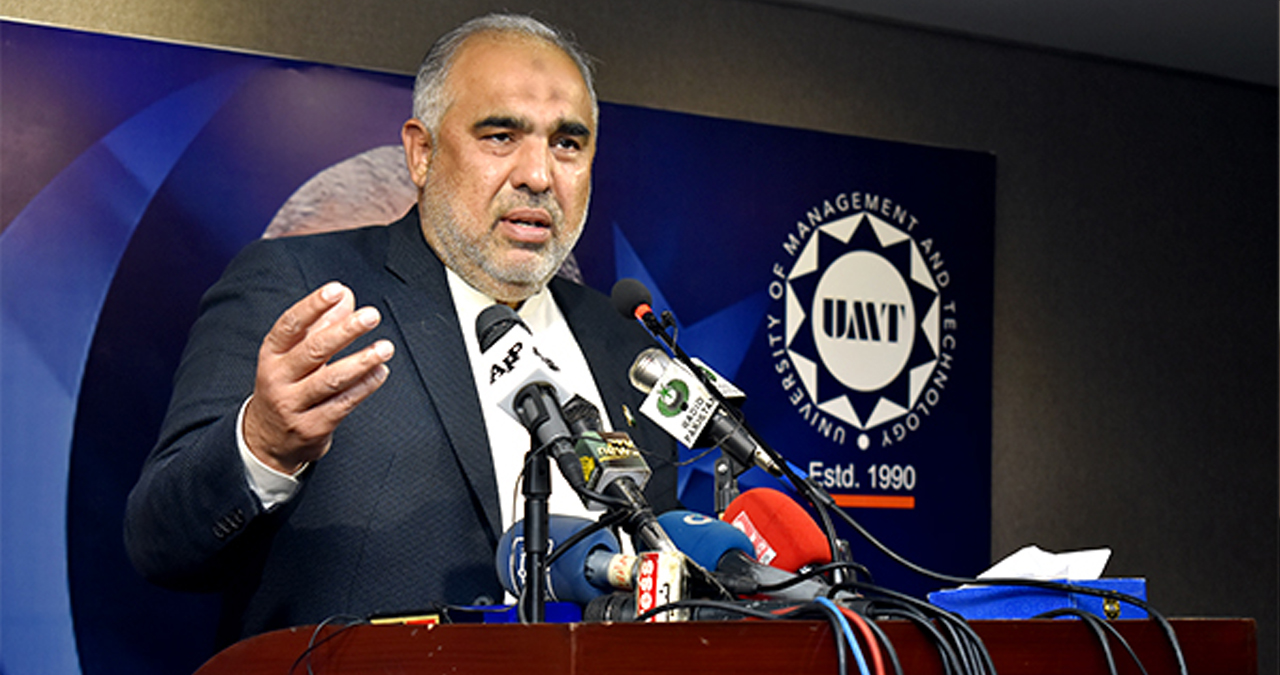 Unpredictability and confusion are prevalent about the likely actions of Speaker Asad Qaiser as the opposition parties are set to take up the vote of no-confidence against Prime Minister Imran Khan.

The National Assembly is set to meet on Friday.

The sponsors of the motion are fearing an unforeseen ruling from the speaker that lands them in a hapless situation.

The speaker is set to delay the final vote on the resolution for some days.

The rules do not provide for postponing the day’s sitting. However, for many years, as per a parliamentary tradition, the speaker can put off the day’s session till the day of his will.

Opposition members are keenly awaiting the written “orders of the day”, prepared by the speaker for the NA session.

It is likely that Qaiser will put several questions on the agenda and take a lot of time with the proceedings. Consequently, the opposition parties have claimed to have mustered the support of the Assembly against the government.

It is pertinent to state that the no-trust motion was received by the National Assembly office 17 days ago.

Whether the government or the opposition parties has a majority will get clearer in a couple of days. The government’s allied parties have to make a decision and make it public.

It is widely believed that the allies are striving to abandon the ruling coalition and join hands with the opposition.

However, it is noteworthy that Qaiser appeared somewhat defensive in his statements lately, summoning the requisitioned session with a three-day delay. He justified the delay by citing a constitutional article that says if a specific act is not done within the constitutionally fixed time, it would not be considered ineffective or invalid for this reason.

It is being argued by several government leaders that the speaker’s ruling would be final and won’t be called into question in any court of law.