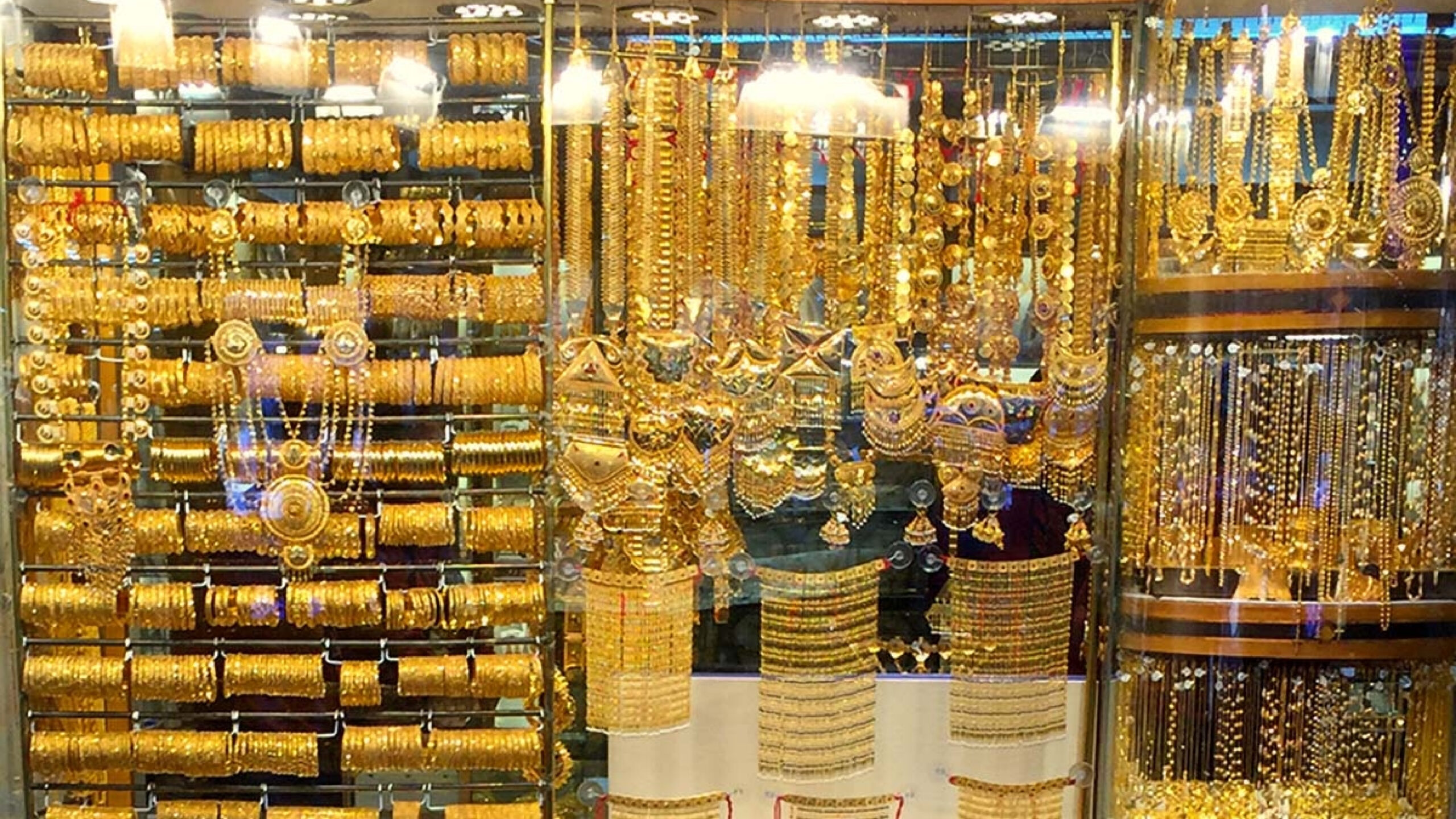 In a major development, the Investigation Police South Zone on Thursday solved the case of gold theft from a jewellery store located in a shopping centre near the Teen Talwar monument in Karachi. As per reports, the owner, who filed the complaint, has been arrested by the police after he confessed his actions of looting around 3 kg of gold from his own shop in order to pay off his debt. The owner of the jewellery shop has been identified as Asif Bandani.

In an FIR registered at the Clifton police station, the shop owner claimed that unidentified robbers broke into his shop and looted gold worth millions of rupees. Asif said the incident took place on May 2 after he closed the shop in the evening before iftaar.

On May 3 when he reached to open the shop, he found the four locks were broken. According to the complainant, the robbers stole almost 10-12 kgs of gold jewellery from the shop.

After the FIR was registered, the police conducted a thorough investigation into the theft. On checking the CCTV footage of the shop, the police found suspicious activities carried out by the shop owner hours before the dacoity. Reportedly, the owner could be seen disconnecting CCTV cameras of the jewellary shop and taking off the cloth covering from the gold items. The police concluded Asif to be involved in the robbery.

“The inspection of the crime scene suggested that an insider could be involved. The jewellery shop is surrounded by other shops and it has only one entry/exit point,” Investigating officer Arshad Janjua said.

After the police questioned the owner, he confessed that he lost Rs 4 million in a bet and staged the robbery to pay off his Rs 8 million worth of debt. In his confession statement, Asif revealed that he conducted the robbery with the help of his friend Waseem. In return, Asif promised a 10 percent share from loot to Waseem, media reported.

After shutting the shop at 6 pm, Asif returned an hour later to rob the gold items. The shop owner added that he used a grinder to cut locks to enter the shop. Furthermore, he kept the 3 kg gold at Waseem’s shop located at II Chundrigar Road.

In addition, the complainant revealed that his brother Ibrahim lied about the theft, alleging that 10-12 kilograms of gold were looted against the original missing items. According to South Investigation SSP Imran Mirza, the jewellery shop is owned by Asif’s brother Muhammad Hanif Bandani.