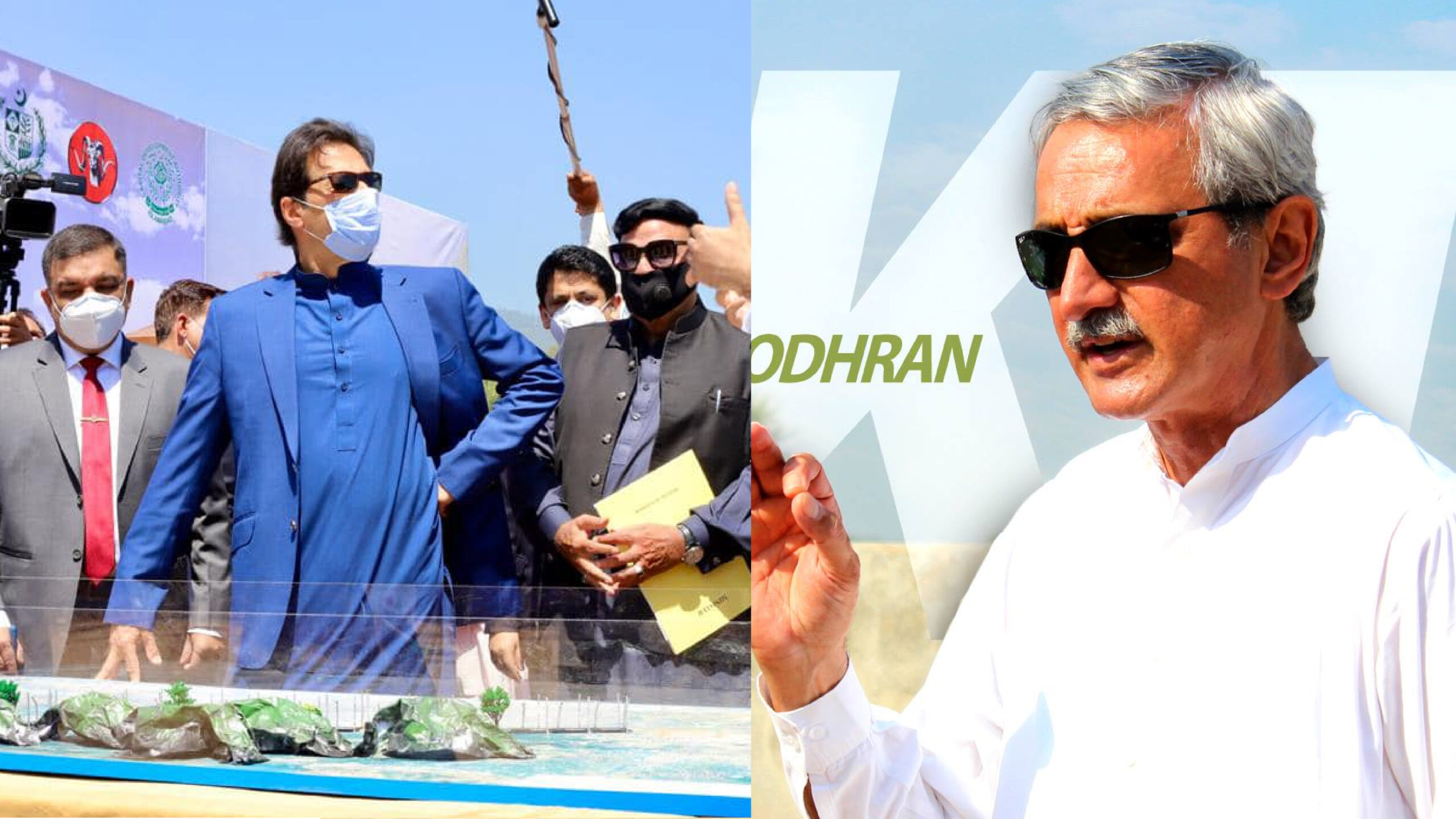 Speaking to media outside the Lahore sessions court, Tareen stated that he has been assured by some individuals in Islamabad that his group will have a meeting with the Premier soon.

“I had invited my allies for an Iftar party. Prior to that, some people from Islamabad reached out to me and assured me that my group will be able to meet the premier in a few days,” he said.

The sugar baron further asserted that he has a long-standing relationship with the Prime Minister.

“I have a strong connection with Imran Khan and I do not want it weakened,” he said, as quoted by media reports.

Tareen was appearing at the Lahore court for hearing in connection with the sugar scandal case against him. Responding to media queries, Tareen said that FIRs lodged against him are fake and baseless. Adding that a civil case has been turned into a criminal case by the government, he further expressed confidence in getting justice from the court.

“The cases against me are not criminal cases. This isn’t a case of the FIA, but of the SECP (Securities and Exchange Commission of Pakistan) and FBR (Federal Board of Revenue),” he said.

Responding to a question related to the formation of a committee to address his grievances, Tareen said no one from the committee has contacted him so far. However, he denied meeting the committee with his group.

“We will not meet any committee, we will only meet Prime Minister Imran Khan,” Tareen maintained.

Meanwhile, the court extended both Tareen and his son’s Ali interim bail till May 3. It further ordered the FIA (Federal Investigation Agency) to conclude the investigation as soon as possible and submit the complete report in the next hearing.

Additional Sessions Judge Hamid Hussain presided over the hearing in the sessions court. Along with Tareen and his son, Lala Tahir Randhawa, Abdul Hayi Dasti, Khurram Sohail Leghari, among other Punjab Assembly members were also present during the hearing to support the sugar baron.

The former PTI general secretary told the media that he has the support of at least 40 legislators. Last week, PTI lawmakers who are backing Tareen warned the Imran Khan government of extreme measures if the case against the dissident leader was not addressed with priority.

As per reports, the estranged PTI leader and his son are facing allegations of fraud and money laundering. On March 22, an investigation team of the FIA in Lahore registered two separate cases against the father-son duo for an alleged fraud of Rs 3.14 billion. According to a Dawn report, the cases were registered under sections 406 (criminal breach of trust), 420 (cheating of public shareholders), 109 of the Pakistan Penal Code (PPC), and sections 3/4 of the Anti-Money Laundering Act.