Itikaf to resume in Two Holy Mosques this year 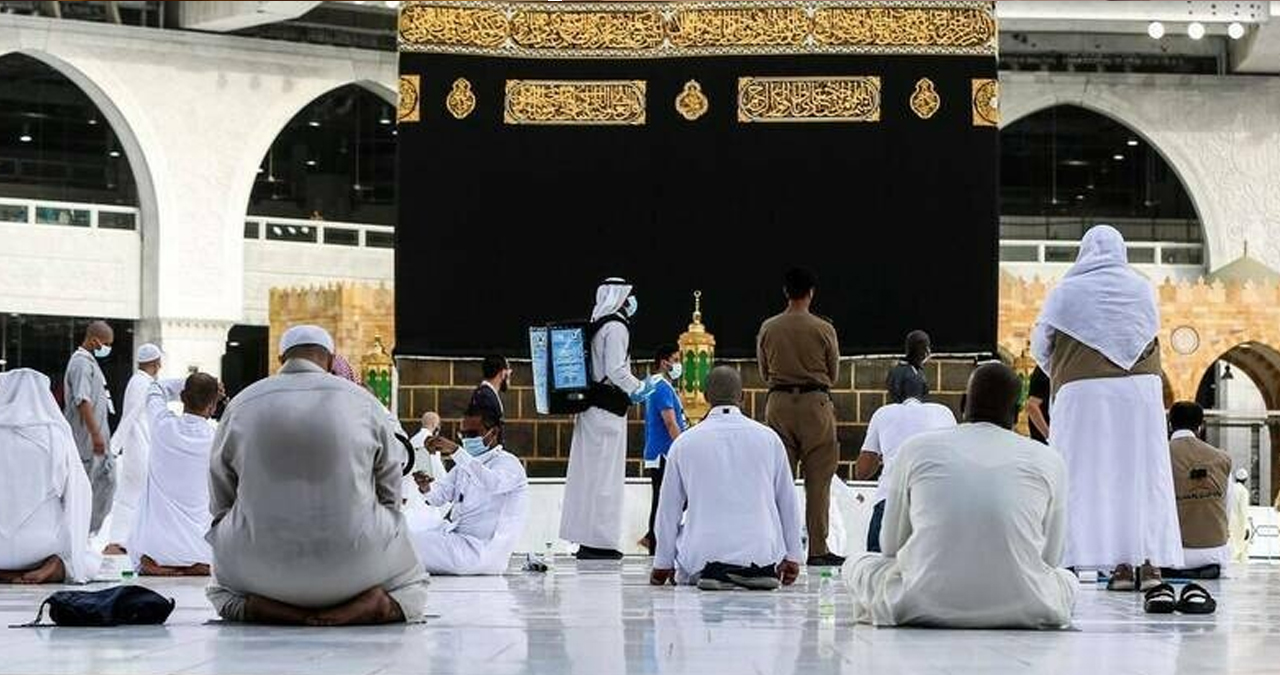 Itikaf will resume at the Grand Mosque in Makkah and the Prophet’s Mosque in Madina during this year’s Ramadan after a two-year gap. The Saudi Gazette reported Wednesday that the Head of the General Presidency for Affairs of the Two Holy Mosques, Dr. Abdul Rahman Al-Sudais, made the announcement in a statement.

He said the presidency would start laying forth permits via its official website soon.

However, he noted that specific criteria and conditions would be set.

It is pertinent to state that the religious ritual of Itikaf is observed in Ramadan, wherein Muslims stay in mosques for worship purposes.

After the outbreak of coronavirus in 2020, Itikaf was suspended, and the ban continued in 2021 as a precautionary measure for stopping the spread of the pandemic.

During the last days of the holy month, an estimate of 100,000 worshippers is expected to perform the religious ritual at the holy mosques in Madina and Makkah.

Everything you need to know about Madhuri Dixit’s new residence