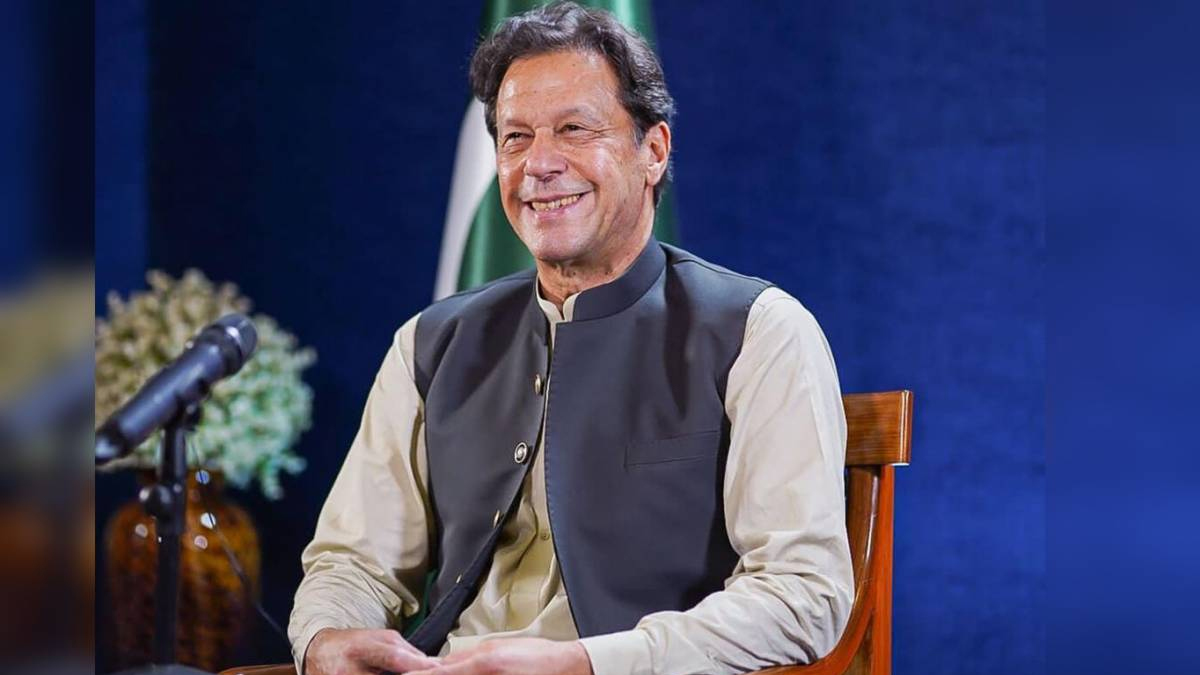 He was speaking during a ceremony where compensation checks were given out to flood victims. He was grateful to Senator Dr. Sania Nishtar for her persistent efforts in ensuring the effective administration and use of flood relief monies.

Imran Khan claimed that by using a technology-based method, the KP government demonstrated transparency in the distribution of compensation payments among flood victims.

He explained that there were various stages to the process, including the physical verification of claims, the digitization of information on the damaged homes by going door to door in the flood-affected districts, and, most importantly, the payment of the compensation sum via bank accounts.

According to the PTI leader, eliminating the culture of favouritism and bribery will also be aided by streamlining the processes for disbursing cash through banks.

He claimed that the method also made it possible for the impacted individuals to open bank accounts. He continued by saying that they may use their accounts going forward to receive aid from the government.

Read More | Pakistan’s Economy ‘To Slow Down’ Amid Global Downturn

He claimed that in contrast to the Sindh government, which dropped relief supplies using helicopters in a way that violated human dignity, the KP government went to great lengths to provide compensation to each flood victim in a dignified manner.

Imran Khan also applauded the government, the chief secretary, other pertinent officials, and PTI leaders, particularly Ali Amin Gandapur, for their efforts to provide aid to the flood victims at that trying period.

All of the pro-people initiatives, he claimed, were steps taken to transform the nation into a welfare state. He noted that the world had also recognized and valued those measures, particularly Ehsas and the health insurance programs.

Imran Khan delivered his address, and when he stepped up on stage to hand out the compensation checks to the affected persons, several rowdy attendees surrounded him, forcing him to leave the area without doing so.

Without giving out the checks, the organisers hurried over to him and escorted him out the door, while the bank representatives told the attendees that they would start receiving the checks the following day.