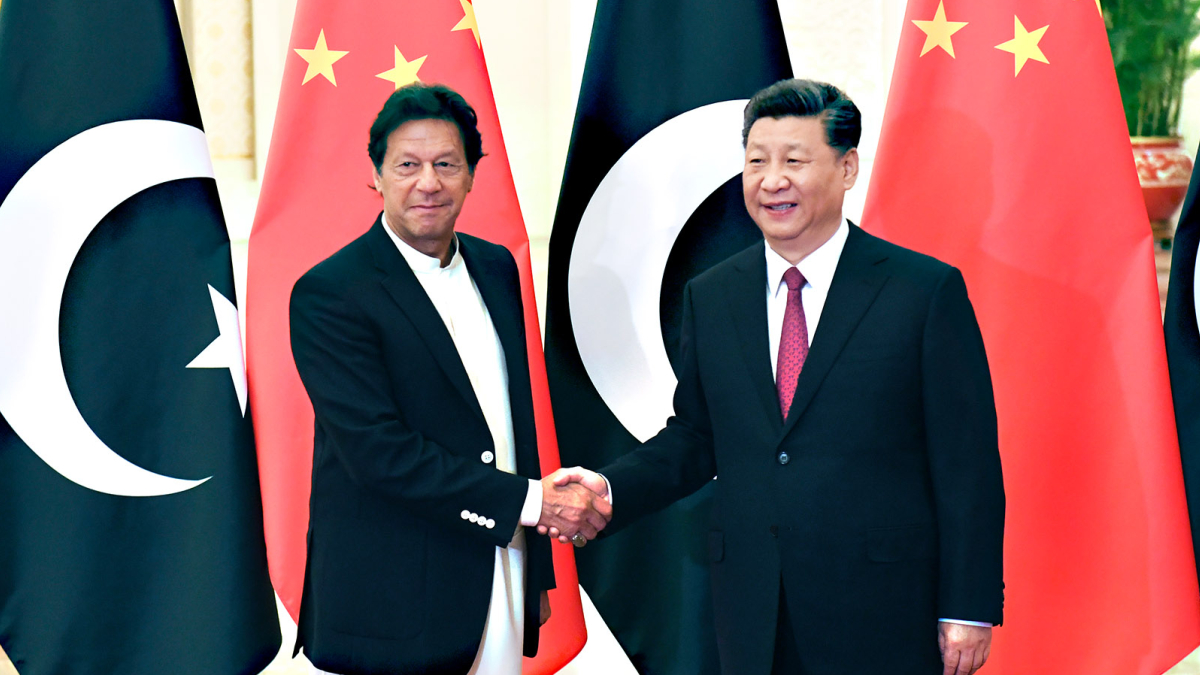 China and Pakistan are set to ink a five-year Industrial Cooperation Framework Agreement to reinvigorate the China-Pakistan Economic Corridor (CPEC).

The discussions will be held in Beijing.

On Thursday, Prime Minister Imran Khan embarked on a four-day official visit to China. PM Imran Khan said he would join other world leaders at the torch relay ceremony of the Winter Olympics. The ceremony is set to be held on Friday.

On the fiscal side, Islamabad is seeking rollover of $4 billion loans to increase the size of the trade finance facility from the set $4.5 billion to around $10 billion.

However, the final decision would depend on a meeting between PM Imran Khan and the Chinese President.

The federal cabinet has granted approval to the industrial framework agreement, set to be signed during the PM’s visit.

The cabinet approved the draft agreement when PM Imran left for Beijing to bring both the countries commercially and economically closer to each other.

According to the framework agreement, Pakistan agreed to take responsibility for the Chinese property and lives, in addition to giving “special beneficial support for power and water supply which are required to develop SEZs.”

During PM Imran’s visit, Islamabad will seek a bigger fiscal package, the China-Pakistan Industrial Cooperation Fund – to allow the relocation of Chinese enterprises to Pakistan.

The government has also agreed to release Rs50 billion to the Chinese power plants with respect to their dues towards the government. It has approved $11.6 million in payments to Chinese nationals who were injured or died in a terrorist attack.

The progress on CPEC had been greatly affected during the IMF programme that placed many checks by placing limits on the primary budget deficit and sovereign guarantees.

Pakistan was trying to get done with the deal during the past two years.

It is pertinent to state that the framework agreement will be inked by BoI Chairman Muhammad Azfar Ahsan.