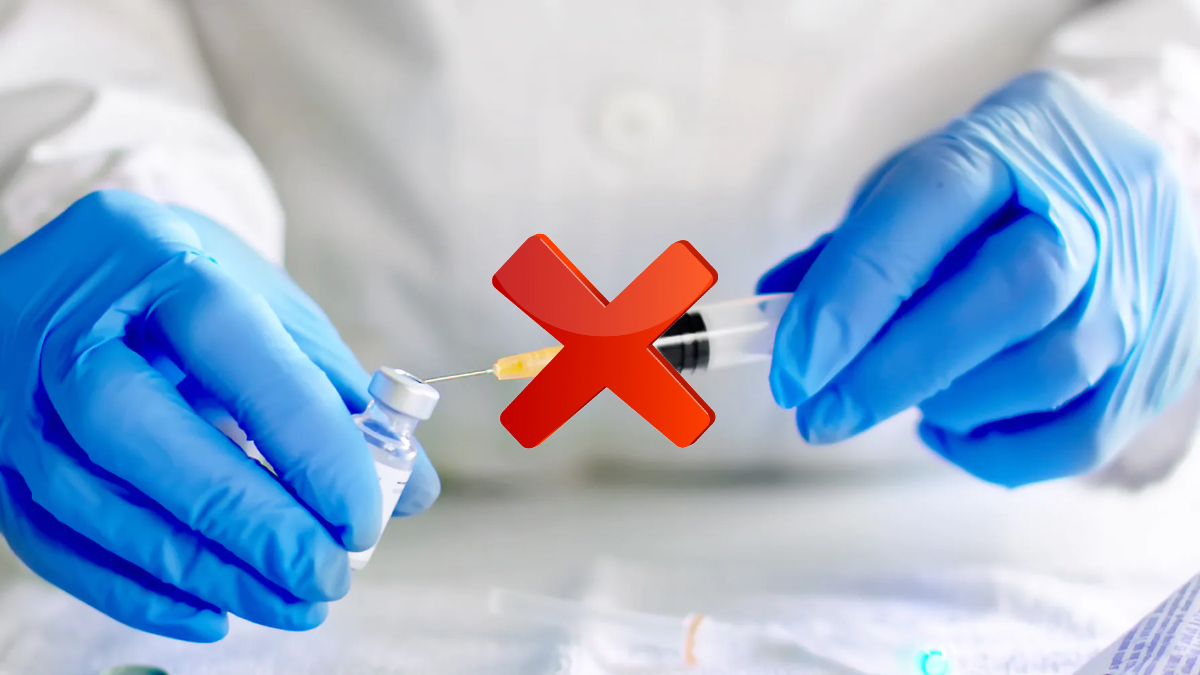 As repeatedly told by medical experts, vaccinations are the only way people can save lives during this pandemic. Professionals from the healthcare sector have stressed on the need to get vaccinated and hence formed a criteria of who should be the first ones to receive the vaccines and who all can wait.

Keeping this in mind, the government in Pakistan has also been actively promoting vaccines by assuring people regarding the safety of the vaccine. Hence, businesses where most people have not gotten their vaccine are getting affected.

The practice is especially prevalent after the Sindh government announced shutting down all businesses and industries who are operating with workers who have not received vaccines. On Wednesday, the tough call was taken after Chief Secretary Syed Mumtaz Ali Shah chaired a meeting regarding the covid situation where he said that each business holder must ensure their workers have received vaccination.

The officials also discussed the vaccination status in the province revealing that there are in total 285 special centres which are administering vaccine shots. The authorities also informed that so far 1,106, 384 people have been vaccinated against the virus.

Deputy Commissioners were also present in the meeting as they gave their report on their jurisdiction saying that they have ensured that all the revenue service personnel working under them get vaccinated. They emphasised that now all the other workers of different departments have been administered the vaccine shots.

The chief secretary directed the commissioners to increase the vaccination centres in their jurisdictions and also said that the government is working on setting up centres in different industrial zones as well. The top official stressed that all the workers must receive vaccination and highlighted that it is the responsibility of the industrialist to do so.

Other than that, deputy commissioners posted in Hyderabad and Karachi were specifically asked by the Shah to keep the prices of essential grocery or food items in check. Given the demand for many of these items, the supply has been affected, which is why many of the shopkeepers are charging more money from the customer. After many reports surfaced in the Pakistani media, the chief secretary asked the posted officials to keep the price hike in check.

The officials of the Sindh province urged people to keep operating with senior officials and abide by all the Safety Operating protocols which have been designed to keep their safety a priority.

Sindh has been one of the most affected regions of Pakistan. In the last 24 hours itself, the province saw 24 deaths of Covid. Witnessing a surge in cases and the death toll, the authorities met to discuss the protocols in coming days and decided to get a grip over the vaccination practices in the province.