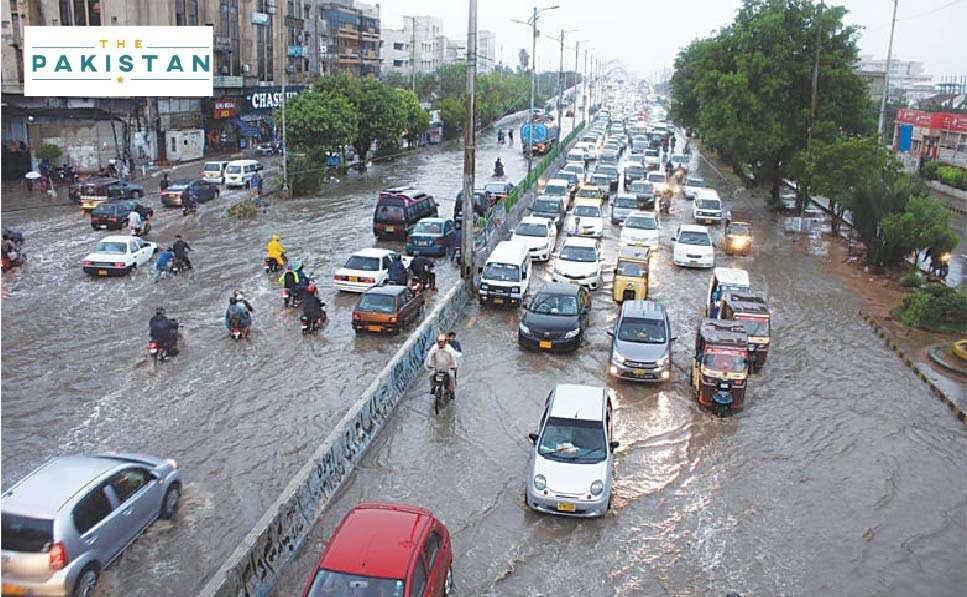 The National Weather Forecasting Centre of the Pakistan Meteorological Department predicts heavy rainfall across Sindh and eastern parts of the Balochistan province.

“A monsoon low pressure from Bay of Bengal is likely to approach Sindh on Thursday (evening/night). Under the influence of this weather system strong monsoon currents are expected to penetrate in Sindh, South Punjab and Eastern Balochistan from Thursday (evening/night) to Saturday,” the Met department said in a press release earlier.

The last two spells in the month of July wreaked havoc on the metropolitan city of Karachi killing nearly a dozen people and flooding the entire city. The federal government had to send in the Frontier Works Organization and the National Disaster Management Authority to help clear out the drains and clean up the choked sewerage system of the city.

The work on clearing the major choke points began on Monday with full speed and within a matter of three days, majority of the storm drains and sewerage lines were cleared of debris and illegal construction with the help of NDMA and the FWO.

There are around three spells of rain expected across Sindh in the month of August.

Keeping the last two spells in view, the Met office in its press release also said “Heavy downpour may generate urban flooding in Karachi & Hyderabad and flash flooding in hill torrents of Khuzdar on Friday/Saturday. All concerned authorities are advised to remain alert during the period.”