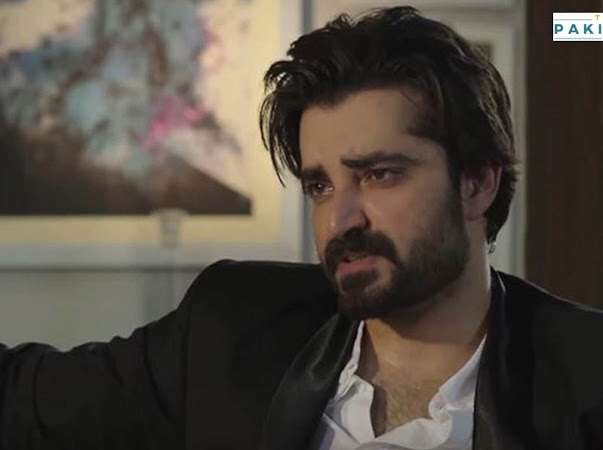 Actor Hamza Ali Abbasi has cancelled his Netflix subscription after the streaming platform released highly-controversial film “Cuties” and he thinks all of us should do the same.

The movie Cuties has been at the centre of controversy as the movie has been called out for fetishing teenagers who can be seen performing sensual dances in the trailer.

The film revolves around the story of a muslim girl in France who in order to be taken in as her own begins to dance with them. However, her life turns topsy turvy tricky when the girls form the group into an official dance troupe and apparently compete in a competition.

However, the girl finds herself in a tricky situation as she belongs to a conservative family and she is stuck in choosing between her family and friends.

The scandalous posters and trailer led to a widespread criticism of sensualising the 11-year-olds in the movie.

Netflix in a statement said that “We’re deeply sorry for the inappropriate artwork that we used for Cuties. It was not OK, nor was it representative of this French film which won an award at Sundance.”

However, it still allowed the release of the movie but users ran trends on the social media calling for cancellation of Netflix subscription.

The movie’s director said the idea for the movie came to her as she was visiting one of the neighbourhoods in France. She said the movie is an attempt towards fighting young children’s hypersexualization.